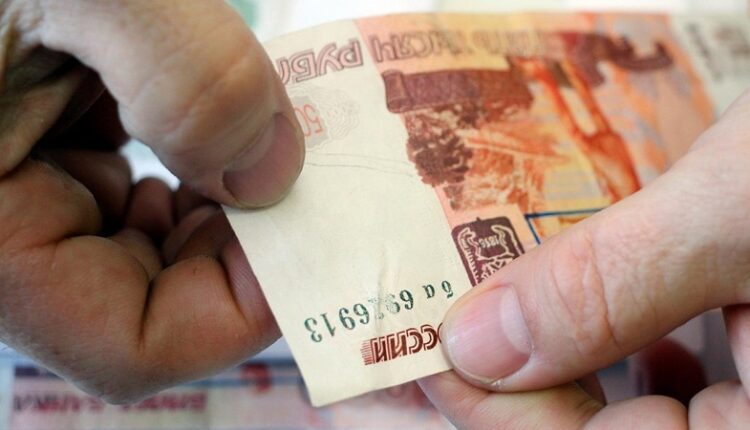 In Simferopol, a local resident was convicted of counterfeiting. This was reported by the press service of the Prosecutor’s Office of the Republic of Crimea.

The court established that in 2021 the defendant sold the deliberately counterfeit banknotes of the Central Bank of the Russian Federation with a denomination of 5 thousand rubles in the city of Simferopol.

In addition, when trying to sell another 7 counterfeit banknotes, the man was detained by law enforcement officers, and the counterfeit currency was seized from illicit circulation , the prosecutor’s office specified.

The court, taking into account the position of the public prosecutor, sentenced the man to 4 years in prison. The sentence was suspended with a probationary period of 3 years. The verdict has not entered into force.

Find out more:  We decided to take the trash cans too… The incident in the Simferopol region
4
Share