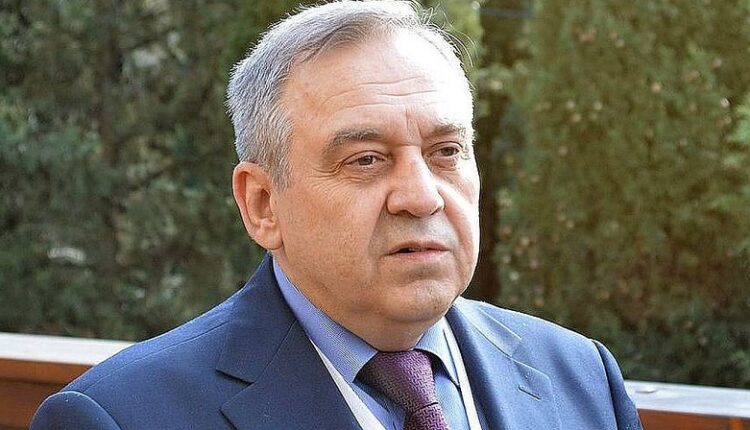 Residents of the liberated regions of the Kherson and Zaporozhye regions strive to be fully together with Russia. In the near future, we can expect «full and comprehensive integration» of these territories with the Russian Federation. As the Crimean Deputy Prime Minister, Permanent Representative of the Republic of Crimea under the President of the Russian Federation Georgy Muradov noted, the peninsula never, in fact, lost close ties with Kherson and Zaporozhye.

We are one with the inhabitants of the Kherson and Zaporizhia regions, which I call Northern Tavria. This is one people and civilization, one culture, language and spirituality. In my opinion, this feeling will grow among our brothers and friends in Northern Tavria every week. I think that soon there will be a full and comprehensive integration of our regions , — Muradov.

The Permanent Representative of Crimea added that the vast majority of those living in the liberated regions of the Sea of ​​Azov would like to become citizens of Russia. And over time, there will be even more people who want to get a Russian passport.

For two rounds of the end of the Crimean championship: «TSK-Tavria» beats «Sevastopol» big and becomes the leader