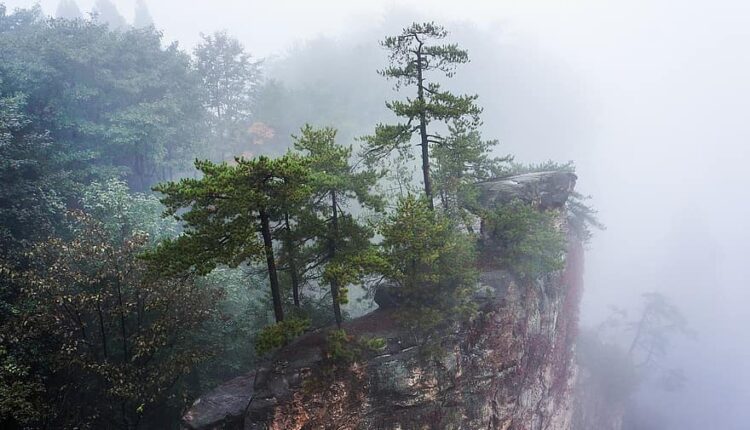 January is the Day of National Parks and Reserves in Russia. Why on this particular day? Because the country’s first state Barguzinsky Reserve was created January 1917 of the year. Today, there are about 10 thousands of specially protected natural areas of various status in the country.

Russian service for booking hotels and apartments decided to find out which national parks are especially popular with tourists in winter 12-23 of the year. Based on the placement data, we determined that the most visited is the Sochi National Park, which accounted for 12 , 5% of all bookings. In second place is Kislovodsk National Park, located within the city of Kislovodsk and receiving 5% of bookings. In third place is the Crimean National Park, most of which is located in the urban district of the city of Alushta, which collected 3% of bookings , the press service of the service says.

Top Ten Most Popular National Parks in Winter 12-2023 of the year:

Find out more:  Sevastopol resident took bronze at the Sambo Championship of the Southern Federal District

Sergey Aksyonov: «Crimean reserves are the national treasure of the country»