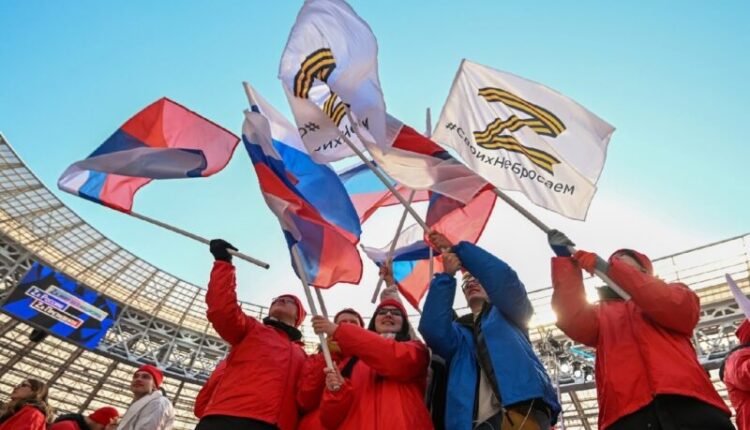 After the start of the special operation, Crimea sent about 600 tons of humanitarian aid to the Donetsk and Lugansk People’s Republics. The Crimean authorities are planning another humanitarian convoy — with New Year’s gifts for the children of the LPR and DPR. This was announced by Chairman of the State Council of the Republic of Crimea Vladimir Konstantinov.

We have already sent under 600 tons of cargo (it was 500 back in early autumn). I have carried these loads twice and I am going on another trip. I’ll take it back for the New Year. We want to choose one or two schools and bring New Year’s gifts there, Konstantinov said.

He also said that the families of the fallen and mobilized fighters received support from the authorities of the Republic, and Crimean specialists are also ready to provide psychological assistance.

We are ready for such help. And the president, at a meeting with mothers, indicated that such assistance should be provided. So far, there are no such requests… But, given that this is all of a temporary deferred nature, that is, a person returned from a special operation and he started having some problems, then it will start working, and we are fully ready for this work , — quotes the speaker of the Crimean Parliament .

Find out more:  Working trip of the Speaker of the Crimean Parliament to Bakhchisarai
Share

The Crimeans won two victories in the competition “Your business. Young Entrepreneur of Russia»

Last match of the season. On November 30, Rubin Yalta and TSK-Tavria will determine the winner of the KFS-2022 Cup