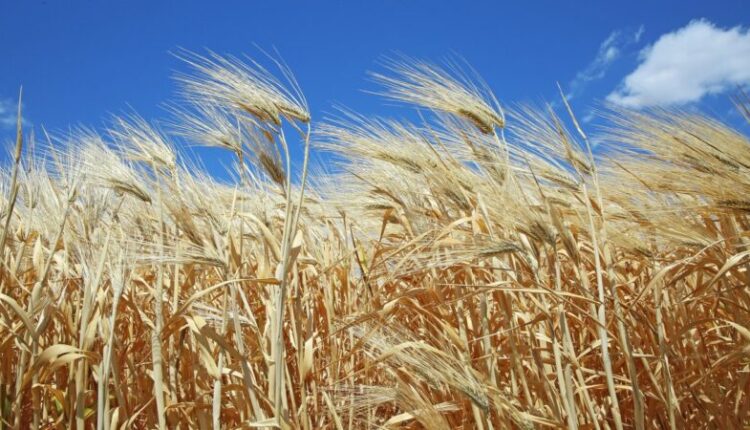 The head of the Republic of Crimea, Sergey Aksyonov, announced that agricultural machinery would be transferred to the Kherson and Zaporozhye regions.

Crimea helps the liberated territories in many ways. Today, the Ministry of Agriculture of the Russian Federation handed over to the military-civilian administration of the Zaporozhye region 6 grain harvesters, equipped at the enterprises of Dzhankoy and Armyansk. And in total, it is planned to complete at least 85 units of agricultural machinery for transfer to the Kherson and Zaporozhye regions.

It is no secret that the situation with harvesting in these regions is difficult, since some of the machines that worked here were dismantled or taken out of the regions. But the hopes of our enemies to disrupt the harvesting campaign will not come true. Russia does not abandon its own. We will help the brothers with everything we can , — said Sergey Aksyonov.

Find out more:  Crimean Youth Theater goes on vacation. Nina Permyakova: "With dignity and honor we are finishing the 35th season"
16
Share

Aksyonov walked along the repaired (destroyed?) Tereshkova embankment in Evpatoria