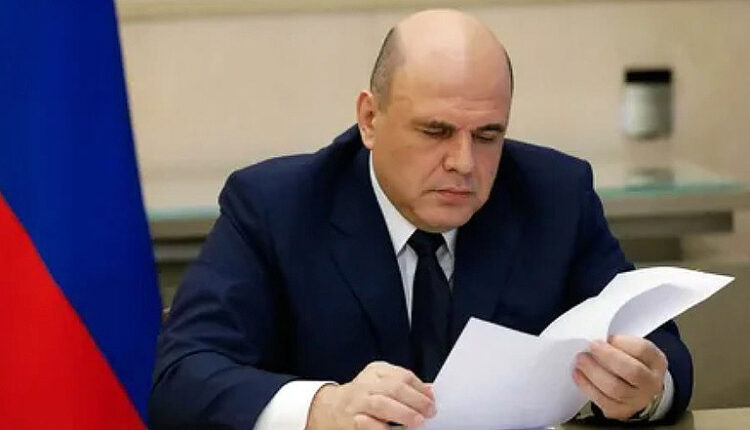 The Government of the Russian Federation will allocate about 4 billion rubles for the improvement of the Republic of Crimea. Prime Minister Mikhail Mishustin announced this at a meeting of the Cabinet of Ministers on Thursday.

Today we will consider the issue of financial assistance to the Republic of Crimea. We will allocate more than 2 billion rubles for the overhaul of more than 280 apartment buildings, including the replacement of elevators , the Prime Minister said.

According to Mishustin, it is extremely important to continue to improve the territory of the Republic of Crimea, to create spaces in its cities and villages where people would feel comfortable living.

For this, we will allocate another 1.9 billion rubles. These funds will make it possible to put in order parks, squares, courtyard areas in 23 settlements of the peninsula , Mishustin noted.

The Head of Government stressed that it is necessary to bring funding to the region in a timely manner and in full in order to start the planned work as soon as possible.

Find out more:  For the sake of saving lives. Ministry of Defense of the Russian Federation - about the nurses of the Great Patriotic War and the special operation in Ukraine
6
Share