Crimean budget expenditures exceeded the figure for 2021 by more than 2.5 billion rubles 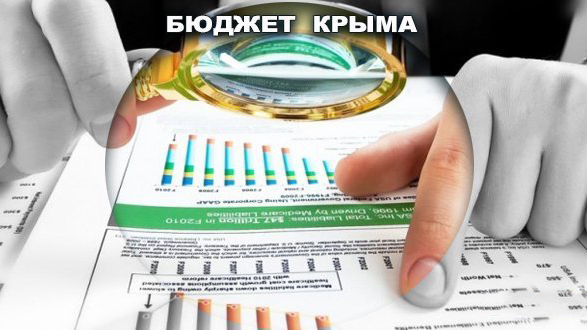 According to the results of January-April, the expenditures of the Crimean budget exceeded the indicator 2021 of the year by more than 2.5 billion rubles. This was announced by Deputy Chairman of the Council of Ministers — Minister of Finance of the Republic of Crimea Irina Kiviko.

For 4 months of the current year, the expenditures of the consolidated budget of Crimea increased by more than 2.5 billion rubles compared to the same period last year and amounted to 31,9 billion rubles, or almost 16% of annual appointments, — noted Irina Kiviko.

The vice-premier clarified that with the income of the Crimean budget in the amount exceeding 50,9 billion rubles, the budget surplus amounted to more than 5 billion rubles.

Find out more:  August 3-7 in Crimea: the first tour of the Mikhailovsky Theater

Interbudgetary transfers to local budgets from the budget of the Republic of Crimea for the reporting period amounted to more than billion . rub., or 25, 4% of appointments for the period, with an increase to the indicator 2021 of the year by 1.6 billion rubles, or by 12, 4%.