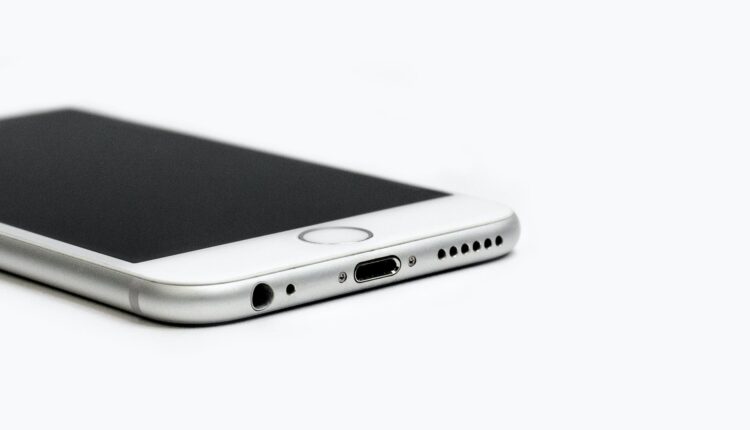 This is the third wave of such messages since the beginning of this year, earlier the Crimean courts received messages on 24 February and 14 April.

Such reports were received by 5 courts (as of the morning 20 of April). The first message was received near 10.30 by the Zheleznodorozhny District Court of Simferopol. Due to reports, court employees are being evacuated, law enforcement officers are working on the ground, information is being verified,” the press service of the Office of the Judicial Department in the Republic of Crimea reported.

After a thorough check by law enforcement agencies, the information presented in the previous two messages was not confirmed.

A simulated fire has been extinguished in Simferopol. «Burning» the building of the music school