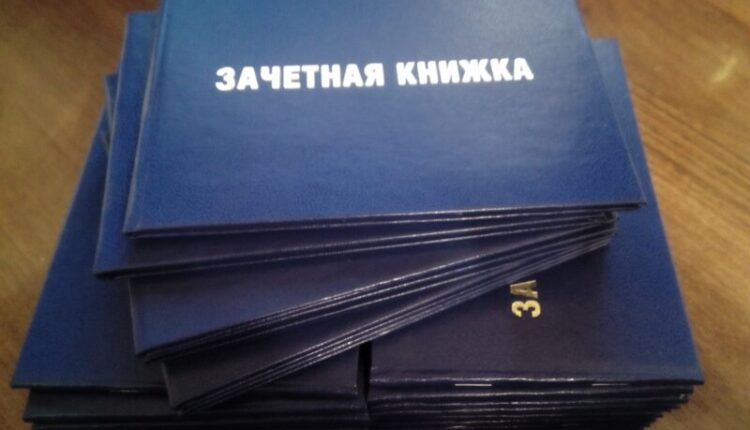 According to the investigation, from December 2020 to March 2021 of the year, the accused, acting as an intermediary in the transfer of funds from students, handed over to officials one from universities of the peninsula more than 128 thousand rubles for closing examination debts. A criminal case was initiated based on the materials of the UEBiPK of the Crimean LU of the Ministry of Internal Affairs of Russia on transport , the Sledkom reported.

Currently, investigative actions are being carried out aimed at establishing all the circumstances of the crime committed, the students’ test and examination records have been confiscated, and witnesses are being interrogated. The court chose a measure of restraint for the accused in the form of a written undertaking not to leave and proper behavior.

Find out more:  Accident in Evpatoria: a minor pedestrian was injured
Share