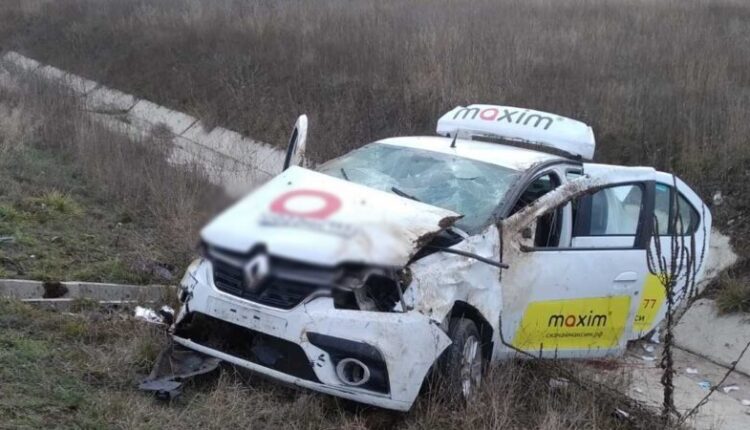 Two victims were injured in this accident.

On Saturday, January 7, the control panel of the operational duty officer of the GKU RK «Fire Guard of the Republic of Crimea» received a message that an accident had occurred on the highway «Shkolnoe — Skvortsovo» (Simferopol district). Rescuers help required.

Crimean firefighters took all the necessary measures to ensure fire safety at the accident site. Law enforcement officers are investigating the circumstances and causes of the accident.

Find out more:  What did the driver expect when he got behind the wheel without a license, also drunk. Case in Kerch
Share

Morning accident on the Yalta-Sevastopol highway: a passenger car crashed into an excavator