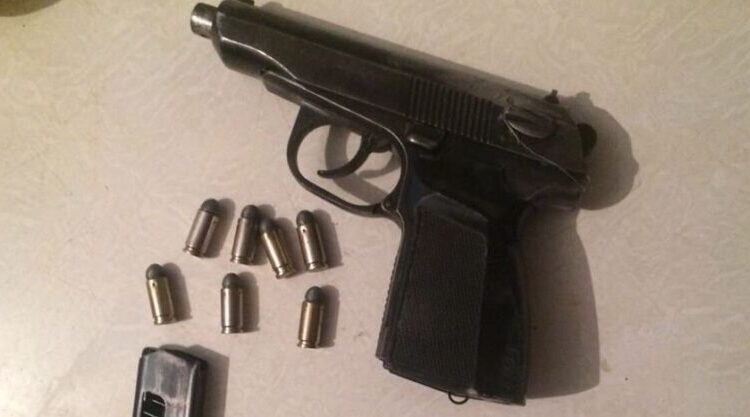 The prosecutor’s office of Armyansk approved the indictment in a criminal case against a previously convicted -year-old resident of Rostov-on-Don. The guest of Crimea is accused of committing a crime under Part 1 of Art. 222 of the Criminal Code of the Russian Federation (illegal acquisition, storage, carrying of firearms and ammunition).

According to the version of the preliminary investigation authorities, in June 2022 law enforcement officers stopped a car without registration plates under the control of the accused, where during the inspection they found and seized a pistol designed by Makarov (PM) and ammo for it. In addition, cartridges were also found and confiscated in the apartment at the place of temporary residence of the attacker, the prosecutor’s office reported.

With the approved indictment, the criminal case was sent to the Armenian City Court for consideration on the merits.

Find out more:  The police of Simferopol in the shortest possible time found an 8-year-old girl who had run away from her mother
19
Share

Traffic on the Antonovsky bridge is blocked. How will this affect the movement of buses from Crimea to Kherson (and vice versa)

Crimean «served» most of his life, will go to the colony again, this time for robbery