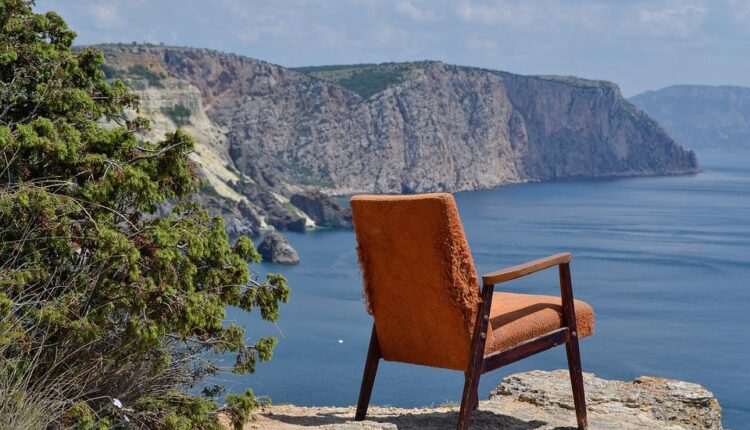 Sanatoriums and hotels of the Crimea count the guests who came to the peninsula for the «May». The average “room temperature” is almost at the level of previous years. There are optimistic forecasts for the summer, and there are also pessimistic ones.

The occupancy of hotels in Crimea this season will average -%. Now tourists are canceling reservations for May and June due to the suspension of air traffic, — said President of the National Union of the Hospitality Industry Alexei Volkov. According to him, the traffic of the airport «Simferopol» last summer consistently exceeded 1 million people a month. While there are too few direct trains convenient for tourists, tour operators are working on options for bus transportation. Against this background, prices in Crimean hotels in May returned to the level of the previous year.

The situation with prices for holidays in Crimea (at least in May) was also confirmed by the Federal Tourism Agency.

Now in the Crimea and Sevastopol there is also a decrease in the cost of recreation on the eve of the high season by 5-%, many hotels offer discounts and promotions. Tourists who have planned a long vacation in Crimea can now do it more profitably,” the Federal Tourism Agency noted.

The Republican Ministry of Resorts clarified: for the high holiday season is in normal mode. Beaches, urban and tourist infrastructure are being prepared.

But the massive cancellation of reservations in Crimean hotels and boarding houses is a fake. Even in the absence of air communication with Simferopol for the May holidays, the peninsula remains among the leaders among the Russians among the resorts, the press service of the Federal Tourism Agency reported.

According to the Federal Tourism Agency and the region, the average occupancy of hotels on May holidays is at least 50%, and in the segment four and five stars — about 50%. Sanatoriums are loaded on average by 50%. In general, for May-June, bookings in Crimea are at the level of last year, which was a record in terms of tourist flow , the department said.

The Federal Tourism Agency noted that a small number of bookings are canceled by those tourists who planned to visit Crimea for two or three days and cannot do this now due to the temporary restriction of air traffic.

Such tourists endure travel dates more easily, as this is not a long vacation, so demand in this segment will recover very quickly after the opening of Simferopol airport , — added the press service of the Federal Tourism Agency.

The reality is that the May sanatoriums and hotels of the Crimea meet, approximately, at the level of the past few years. Upload — up to 50%.

There is some reduction in the level of bookings for the May holidays. This is understandable and due to the limitations in logistics. However, the average occupancy rate for hotels ranges from to 60%, in a number of top hotels and sanatoriums it exceeds 50%, — said the Minister of Resorts and Tourism of the Republic of Crimea Vadim Volchenko .

Experts understand that it is transport accessibility that this year will be the key to the success or failure of the holiday season in Crimea. Rostourism noted that, together with the Ministry of Transport and the region, they are working to increase the volume of rail traffic to the peninsula. For the May holidays, about 130 additional trains have been assigned to the Black Sea resorts, this is more than 140 thousand additional seats, of them 10 thousands are Crimea.

Find out more:  For the summer in the Crimea run a daily train "Moscow - Simferopol"
7
Share

Sergey Aksyonov: competition «We are the heirs of the Victory!» gives children a sense of personal involvement in the fate of the country