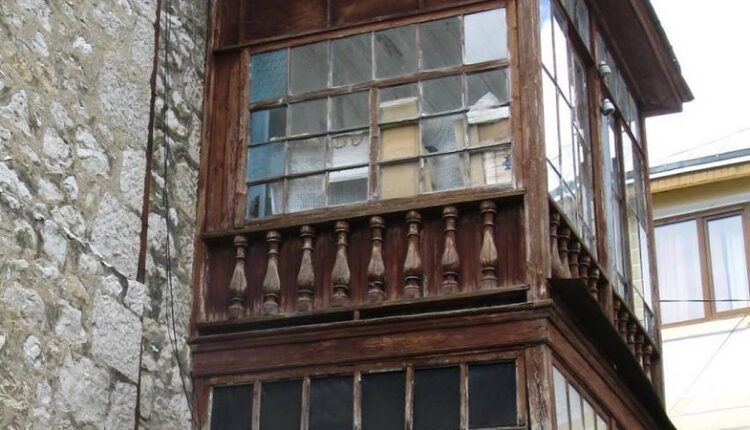 The Crimean prosecutor’s office checked the information posted in the media about possible violations of the law in the field of protection of cultural heritage.

It has been established that in the city of Alupka along Lenin Street there is an object of cultural heritage of regional significance — «Dacha A.E . Zimmerman, early 20th century. In violation of the requirements of the law and the order of the regional ministry, which approved the object of protection of the object, by the decision of the administration of the city of Yalta, the apartment building located at the named address was recognized as emergency and subject to demolition , the supervisory authority reported.

Find out more:  But what is constantly happening with mopeds in Yalta ?!
42
Share

In Crimea, violators of sanitary standards during the pandemic were fined 160.7 million rubles.