Crimean resident sentenced to 360,000 rubles fine for incitement to terrorism 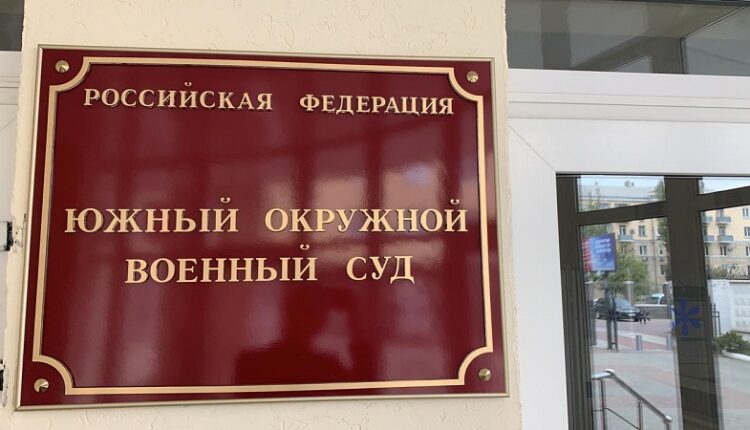 The Southern District Military Court (Rostov-on-Don) has sentenced a Crimean resident accused of public calls for terrorism. This was reported by the press service of the court.

It has been established that from November 2018 to January the defendant, while in the Republic of Crimea, with the help of mobile phone posted on the Internet pages in one of the social networks 5 comments on publications containing public calls for terrorist activities , the message says.

The detention of residents of Yalta and Sevastopol suspected of public incitement to terrorism was reported2021 in January 2021 of the year.

Find out more:  The Global Values ​​Forum ended in Sevastopol: the best young filmmakers from Iran, India and Russia
13
Share

In the Krasnogvardeysky district, an official was detained on a «hot» (bribe)