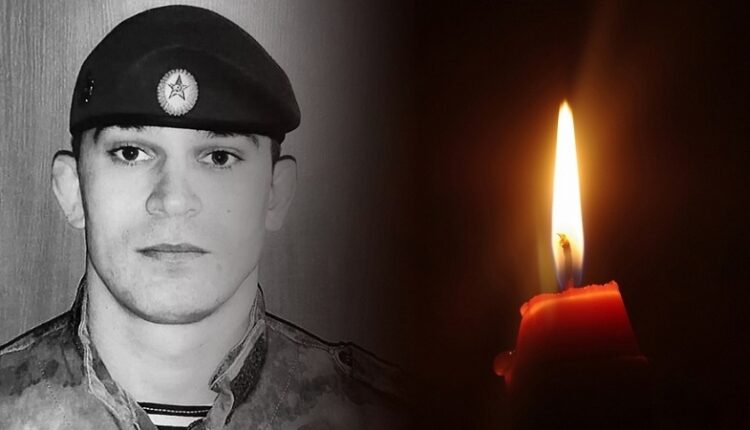 While performing military duty in the zone of a special military operation in Ukraine, a Crimean athlete, a master of sports in freestyle wrestling, Valery Valeryevich Chernyakov, from the village of Sovetskoye, died. It is reported by the Wrestling Federation of the Republic of Crimea. Members of the Federation, Crimean coaches and athletes express their sincere condolences to the family and friends of Valery Chernyakov. His military feat in the name of the Motherland will never be forgotten. Valery was only 36 years old.

The bright memory of Valery Chernyakov will forever remain in our hearts , — it is noted on the of the Crimean Wrestling Federation.

Find out more:  Until the end of the week in the Crimea should calculate the damage from showers and flooding
3
Share

They say it’s not time: the introduction of a rental housing accounting system has been postponed

What is STENOBOT? The creation of robotics is not only a matter of scientific minds, but also “geniuses themselves”