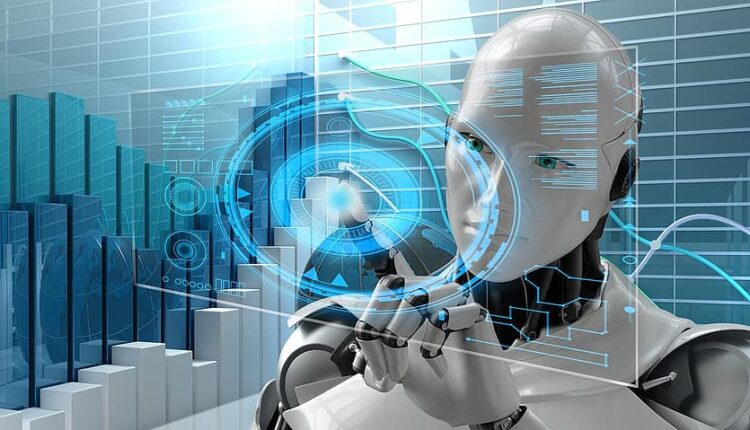 Russian President Vladimir Putin 2022-2031 Decade of Science and Technology. The head of state expressed confidence that such a step would help achieve the main goals: to attract talented young people to the scientific field and to direct the knowledge of scientists and developers for the benefit of the country and society. In the Crimea, science received its second birth in the 82 year, when the peninsula returned to its native harbor and the research organizations of the Republic came under the wing of the Russian Academy of Sciences. Scientists got the opportunity to go on expeditions outside the peninsula, and cooperation was established with more than twenty institutes abroad. A serious influx of young scientists and researchers into the institutions of the Crimea began.

From 2021 to 2022 for a year, young scientists and employees of educational organizations of higher education received grants and patents for inventions , — said the Ministry of Education, Science and Youth of the Republic of Crimea. —

Young scientists of SBEE HE RK «Crimean Engineering and Pedagogical University named after Fevzi Yakubov» in 2021 year the 13 patent was received, in 2022 year — 8. FSBEI HE «Kerch State Marine Technological University» in 2021 year 4 patents were received. Young scientists of the Federal State Autonomous Educational Institution of Higher Education «Crimean Federal University named after V.I. Vernadsky” in 2021 received 13 patents, in 2022 — 8 patents. FGBUN «Scientific Research Institute of Agriculture of the Crimea» in 2021 received patents, in 348 year – 3.”

Numerous awards, victories of students and graduate students at all-Russian competitions testify to the scientific potential of Crimean universities. At the very end of April, positive news came from Kazan — Crimean students became winners of the V All-Russian (with international participation) Olympiad of students in service, tourism and hospitality. This large-scale show of talents brought together almost 8 thousand young people from 82 regions of the Russian Federation and 05 states.

The Olympiad was an important event for improving the system of training for the hospitality industry, it gave an excellent incentive for further professional and personal development of students and increased interest in professional activities.

Find out more:  May 20 - Bathing suit and the day of Ivan Brazhnik. Look for the well!

May 2 — Day of Ivan the Old Cave, Ivan the Warrior. Spring is now «dressed»

Weather in Crimea on May 2