Crimeans are urged to trust only official information 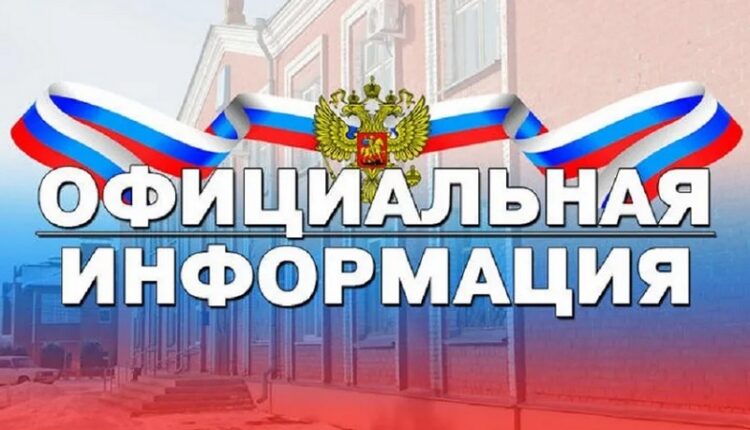 The Regional Public Center for Internet Technologies (ROCIT) proposed to the UN to create «norms on digital neutrality» during armed conflicts. According to the authors of the initiative, this will make a significant step towards stabilizing and strengthening the world community in the context of global digitalization and the development of new technologies.

ROCIT cited as an example the publication by the Ukrainian authorities on official social media accounts of violent photographs, which were then broadcast to the Russian audience with the help of targeted advertising. The adoption of «norms on digital neutrality» will not allow influencing the formation of public opinion using the methods of information warfare.

Today, an information war is being waged, a huge number of fakes are being spread, hacker attacks are being carried out on official Internet resources. A very important decision was the adoption by the State Duma of Russia of a bill on criminal penalties and heavy fines for fakes that discredit the Russian army , — said Mikhail Afanasiev, Minister of Internal Policy, Information and Communications of the Republic of Crimea.

The minister urged Crimeans to rely only on official sources of information. Relevant and reliable data are posted on the

Information about the socio-economic situation in the country can be found on the portal «Explain.RF».

Since November, they have been looking for a man in Crimea — Mikhail Chuksin left home and did not return

Winter does not recede. Storm warning issued again in Crimea