DDOS attacks, anonymous letters about «mining» — what Crimea had to face today 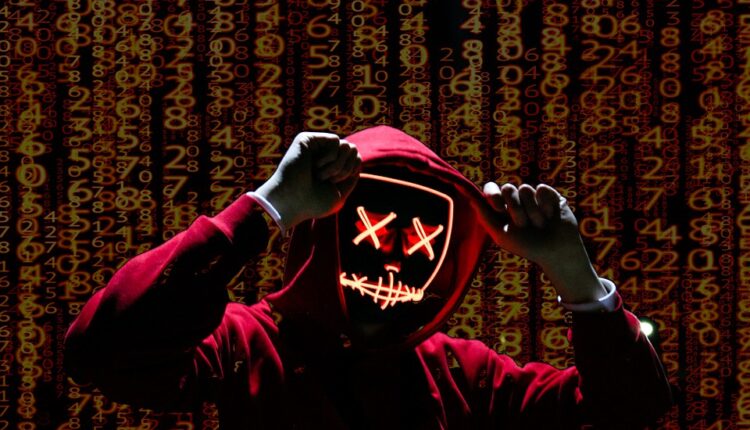 The largest DDOS attack in history was carried out on the information resources of the authorities in Crimea. This was by the General Director of JSC «Krymtekhnologiya» Alexander Uzbek.

The attacks used a botnet whose IP addresses are mainly located in North and South America, Taiwan and a number of other countries. It is noted that the attack was of two types at once SYN-flood and http-flood: the first ones were aimed at disabling telecommunications equipment, the second ones — at disabling web resources.

According to the company, at the moment the hackers have not been able to disrupt the work of state information systems of the authorities and the portal of the Republic of Crimea.

And today many Crimean schools and even kindergartens have received e-mails about «mining». Special services are checking.

Find out more:  The Ministry of Defense of the Russian Federation - about the heroes of the special operation in Ukraine: artillerymen, scouts, marines
42
Share

FSB operatives found caches with ammunition and explosives in Crimea