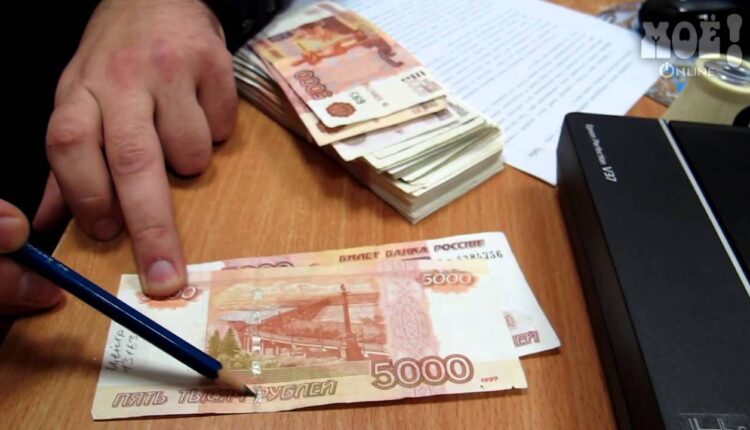 In Simferopol, a verdict was passed in a criminal case against two residents of the region. By the decision of the Central District Court, they were found guilty of committing crimes under Part 1 of Art. 186 of the Criminal Code of the Russian Federation (storage, transportation for the purpose of sale and sale of knowingly counterfeit bank notes of the Central Bank of the Russian Federation committed by a group of persons by prior agreement).

The court found that in August last year, the men agreed to commit crimes together. To this end, they purchased, using the Internet, counterfeit bank notes of the Central Bank of the Russian Federation with a denomination of 5,000 rubles. The defendants used counterfeit banknotes to pay for purchases in the city’s trade facilities. Before the police officers stopped the activities of the malefactors, they managed to sell 4 counterfeit banknotes with a face value of 5 thousand rubles , — said the prosecutor’s office of the Republic of Crimea.

The court, taking into account the position of the public prosecutor, sentenced the men to 2 years 6 months and 3 years 6 months in prison to be served in a general regime correctional colony. The verdict has not entered into force.

Find out more:  Crimean investigators helped a family of refugees from Mariupol
4
Share

What was the ex-Minister of Transport of Crimea fined for?

In Crimea, the director of the company involved in the repair of courtyards in Alushta will be judged