December 1 — Day of Roman and Plato. Pour into my pocket 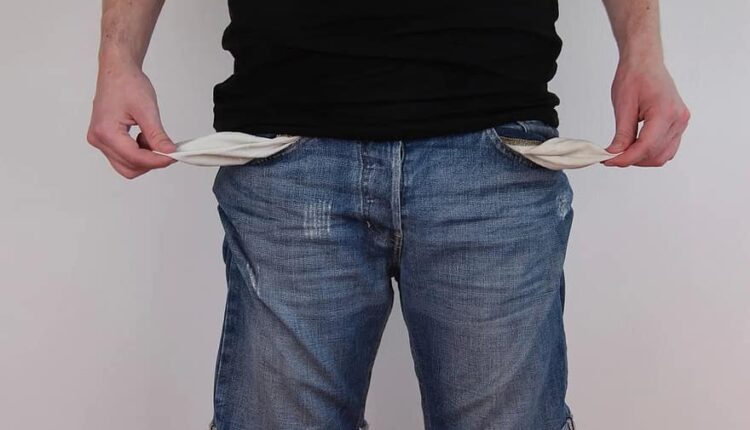 The year was coming to an end, winter was beginning — the most severe time of the year for the peasant: “The frost tears the ear, paints tricky patterns on the windows, and the eyes are filled with snow.” December 1, people said, indicates what the whole coming winter will be like: «Plato and Roman will show us the winter.» These holy martyrs were asked for financial well-being: «Plato and Roman, pour it into my pocket.» The people believed — whoever says so, then the whole year will be with money.

The holy martyrs Roman and Plato, according to legend, suffered for their faith in the 4th century. It is known that Plato was the brother of the martyr Antiochus — together they were born into a family of pious Christians and received an excellent upbringing, after which they began to preach Christianity literally at the beginning of their youth. In particular, Plato very often met with pagans and talked with them in order to convert them. This happened during the reign of Emperor Agrippina, who was distinguished by intolerance towards adherents of Christian doctrine. It is not surprising that he ordered the arrest of Plato and arranged a trial at which he demanded that the preacher renounce his beliefs. Plato refused to do this, for which he was tortured and killed.

As for Roman, he was martyred along with the lad Varul. This happened, according to legend, during the persecution organized against Christians by Emperor Maximilian. Roman himself at that time was a deacon in the city of Caesarea and once met an eparch going to a pagan feast. Then Roman began to persuade him to renounce the faith, after which he refused to do so and betrayed the preacher to a large number of tortures. Varul passed by, who was also a Christian and could not stay away. Then he, too, was seized and tortured along with Roman.

Find out more:  Tax Service of Sevastopol: until March 1, the tax authorities will conduct reconciliations on the UNS with taxpayers

In Simferopol, an annotation board was opened to the Hero of the Soviet Union Fyodor Tolbukhin