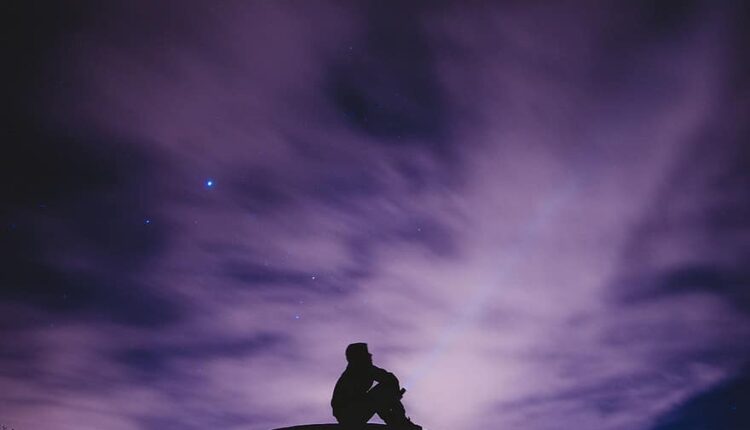 And this day was also called: Roman, winter sign, Romanov’s day, Roman the Wonderworker. Our ancestors believed that something special could happen in nature today, therefore they especially vigilantly followed the starry sky, clouds, the flight of birds and listened to the wind. It was possible to make predictions about the weather for a long period.

If there was a thaw, then the peasants did not work: it was impossible to sew, knit and repair anything. It was possible to inadvertently «sew up» the heat, then it would stand for a long time and ruin all winter crops.

And they also believed in Rus’ that if you stand facing the north wind at dawn, then all the sorrows of a person will go with it.

The Church 10 of December celebrates a holiday called the Sign. One of the most important images in Orthodoxy is revered — the icon of the Most Holy Theotokos, which is called the «Sign». It depicts the Mother of God in the process of praying. The baby Jesus is also depicted on Mary’s chest.

The icon is known as miraculous. This became known in the 12th century, when troops led by Prince Andrei Bogolyubsky went to the siege of Veliky Novgorod. Tradition says that on the third night after the siege, the Archbishop of Novogorodsky heard a voice from above, commanding him to take the icon of the Most Holy Theotokos out of the Church of the Transfiguration of the Savior and surround the fortress wall with it. As a result, the troops began to shoot, and one of the arrows hit the icon, after which tears poured from the eyes of the Mother of God. The enemy army, overwhelmed by horror, began to retreat. Soon, in honor of this memorable event, a holiday called the Sign was established. From him, people have always expected something special, some signs that will allow you to predict fate or the future. Naturally, at this time, natural phenomena were analyzed and they tried to predict what the weather would be like in the coming days or months.

Heroes of the Fatherland Day celebrated in Artek