Decision-making speed, efficiency and reaction. Ministry of Defense of the Russian Federation — about warriors-heroes 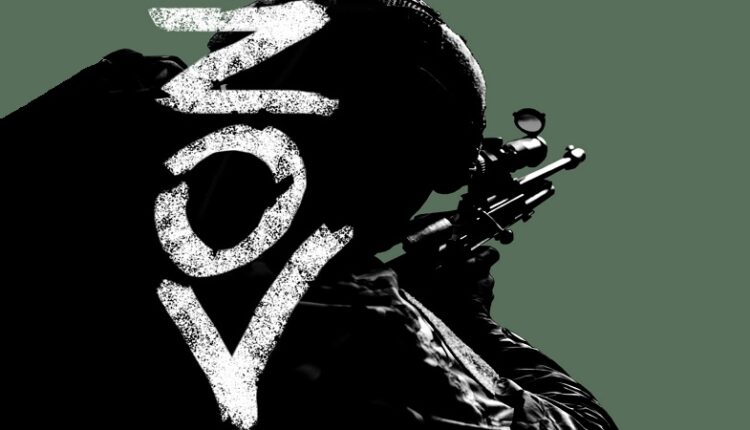 The Ministry of Defense of the Russian Federation continues to talk about real heroes — soldiers who distinguished themselves during a special operation in Ukraine. Combat conditions, difficult situations imply the quick adoption of the only right decisions. The heroes of the next page of the glorious chronicle — the corporal, the sergeant and the captain — coped with this «excellently».

A group of Russian servicemen, which included Corporal Andrei Medvedev, carried out the task of combing the area near one of the settlements under the control of Ukrainian nationalists. Moving along the forest belt, Andrei discovered an enemy fortified area and a neo-Nazi unit. Having assessed the enemy forces and the fortifications equipped with them, the corporal promptly transmitted the coordinates of the fortified area to the headquarters. As a result of an aimed strike by Russian artillery, the fortified area discovered by Medvedev was completely destroyed. A few days later, Corporal Medvedev, acting as part of a unit, participated in the battles for the liberation of one of the settlements controlled by Ukrainian radicals. Moving through the settlement in the conditions of dense urban development under the incessant enemy fire, Corporal Andrey Medvedev identified and fired from a grenade launcher destroyed a pickup truck with a mortar mounted on it and two enemy observation posts, which ensured the rapid advance of the main forces of the regiment in this area of ​​​​the area. The courageous and professional actions of Corporal Medvedev allowed the Russian group to develop an offensive and liberate the settlement from the armed formations of Ukrainian nationalists.

Moving around the area, Sergeant Vadim Chykay found a group of armed people in the forest belt. Assessing the current situation, Russian servicemen entered into battle with the enemy. During the ensuing direct fire clash, Sergeant Chykay, skillfully using the natural conditions of the terrain, chose favorable firing positions and fired at the militants, inflicting significant damage on him, and also directed the fire of his subordinates. As a result of the battle, the sergeant destroyed the enemy ATGM crew, as well as up to five nationalists. Vadim, under the cover of the unit’s forces, personally evacuated a wounded comrade from enemy fire and, after helping him, continued to carry out the task. As a result of the clash, a group of militants, despite fierce resistance, was completely destroyed.

The tank company of Captain Vladislav Seliverstov, as part of the battalion-tactical group of a motorized rifle regiment, carried out the task of taking control of one of the airfields occupied by Ukrainian nationalists. During the offensive, a tank company under the command of Vladislav with concentrated fire destroyed long-term firing points on the outskirts of the village, breaking through the defenses of the nationalists. Continuing the offensive, skillfully using the natural conditions of the terrain, Vladislav chose advantageous firing positions and conducted aimed fire at the militants, inflicting significant damage on them. Continuing the battle, the tankers under the leadership of Vladislav Seliverstov destroyed three units of military equipment and enemy soldiers during the battle. The competent actions of Captain Seliverstov contributed to the destruction of the militants and the further advancement of our forces. Thanks to the dedication of the captain and his competent leadership of the subordinate crews, the Russian group managed to defeat the vastly superior enemy forces and ensure the liberation of the settlement from the nationalists.

Sage and lavender are harvested in Crimea