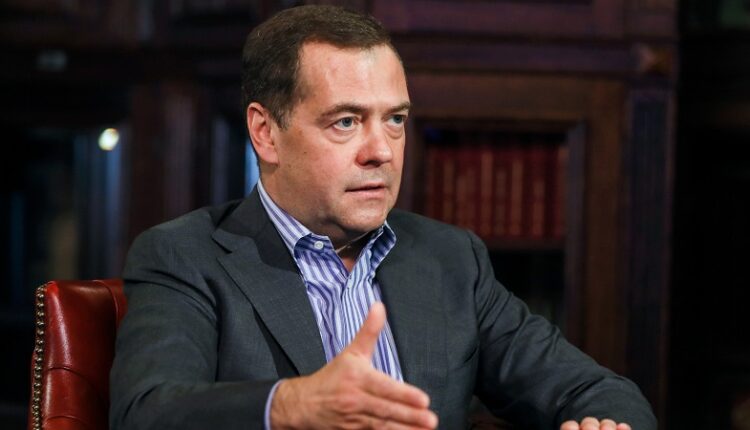 Russia will never discuss the fate of Crimea, the threat to this peninsula as part of the Russian Federation will be a pretext for starting a full-fledged war. The Deputy Chairman wrote about this on Tuesday in his Dmitry Medvedev of the Security Council of the Russian Federation, commenting on media reports about the “Italian project” of settling the Ukrainian crisis.

According to him, the idea of ​​Crimean autonomy within Ukraine is “ direct rudeness towards Russia, a threat to its territorial integrity and a pretext for starting a full-fledged war .”

There is no and never will be a political force in Russia that would even agree to discuss the fate of Crimea. It would be just a national betrayal , — Medvedev is sure.

He concluded that further analysis of the Italian project “ makes no sense ”, since “ all this is just an attempt to help Kyiv save at least some face«.

Find out more:  The legal field of the Russian Federation will determine the activities of classified sites - sites with ads
6
Share

The dreams of our football fans will not come true? The RFU is in no hurry to take Crimean clubs under «its wing»