Documentary film festival «KrymDoc» will be held on May 18-23 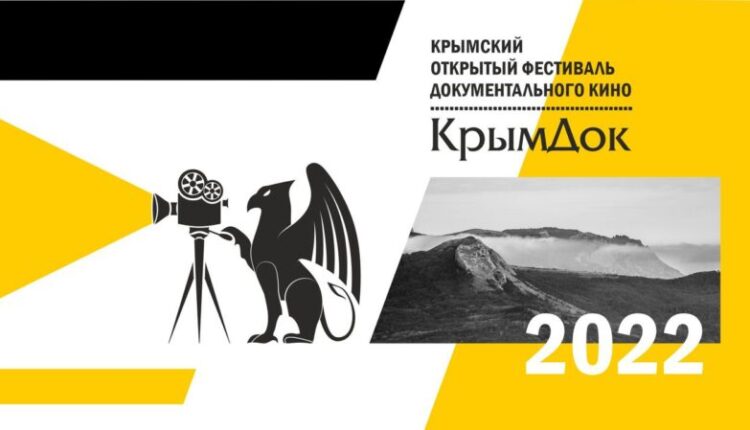 Simferopol from to 23 May become the creative platform of the V Crimean Open Documentary Film Festival «KrymDok». This was reported in the Ministry of Culture of the Republic of Crimea. The solemn opening ceremony of the festival will take place May at the Crimean Tatar Academic Music and Drama Theater in 18: 18 (admission by invitation cards).

Screenings of films of the competitive and out-of-competition programs will be held in Simferopol cinemas «Berg» and «Lumen» from 19 to 22 May (entrance to screenings is free).

Also, on the basis of the Crimean Film and Media Center, an open area for discussing films will be organized. Cinematographers will come to Crimea to present their films in cinemas, hold creative meetings and master classes in educational institutions of Simferopol and the Simferopol region, and meet with the audience.

The works of the contestants will be evaluated by a competent jury (chairman — film critic, film historian, journalist, director of photography, producer, member of the Union of Cinematographers of the Russian Federation and the Union of Journalists of Russia Nikolai Mayorov).

The founder of the Crimean Open Documentary Film Festival «KrymDoc» is the Ministry of Culture of the Republic of Crimea, the festival is held by the Crimean Film and Media Center.

Find out more:  Uncertainty, you know... Reasons for canceling summer holiday bookings in 2022

Debuts competition is a launching pad for young film lovers and students of creative universities who master the basics of their future profession.

The festival is open to all filmmakers from Russia and abroad — over the five years of the festival’s existence, filmmakers from Armenia, Belarus, France, Bulgaria, Italy, Portugal, Poland, Estonia, Lithuania, the Czech Republic, New Zealand, and the USA have sent their works to participate in the competition.

Why the mask regime is not canceled in Crimea