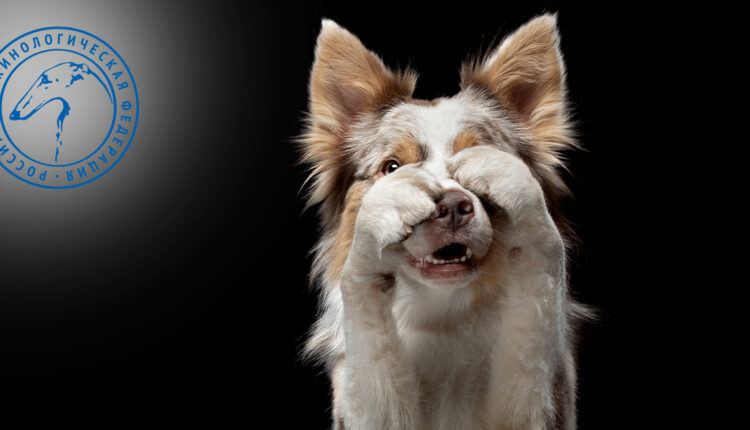 All events under the auspices of the International Cynological Federation (FCI) in Russia are suspended from March 1 until further notice.

Such a decision by the FCI means that events at the national level under the auspices of the Russian Cynological Federation can be held in Russia and national titles can be awarded, but not international ones. As for the participation of our dogs in events abroad, there are no bans from the FCI, but the national cynological organizations of a number of countries have imposed sanctions against Russians at their level. Thus, the NGO of France announced that not a single Russian dog will be admitted to the European Championship 2022 in Paris. Also, Russian dogs will not get to one of the largest cynological events taking place outside the FCI system — the Crufts exhibition (Great Britain, 10-13 March ), — reported the press service of the Russian Cynological Federation.

Recall that at the last FCI World Championship, which was held in the Czech Republic in October 2021, the absolute winner was a Russian dog — a Bedlington Terrier from St. Petersburg.

Find out more:  Combat everyday life of a special operation in Ukraine. The Ministry of Defense of the Russian Federation spoke about the heroism of the Russian military
133
Share