Doubtful «life hack» from a cunning Sevastopol citizen: how to change shoes in a company store 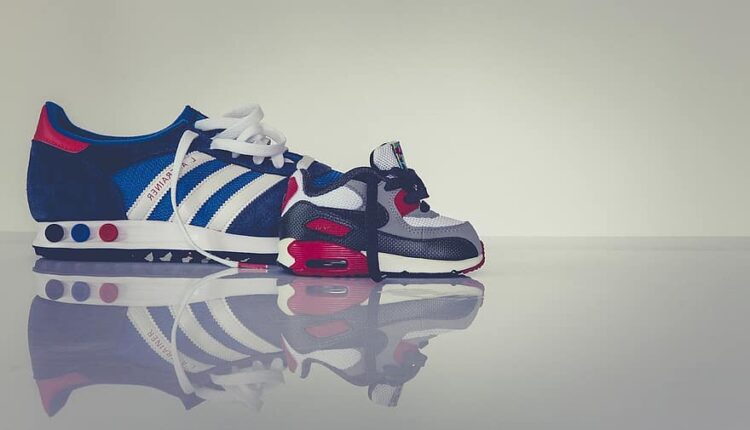 Sevastopol police detained the thief of branded sneakers from a sports store. The intruder turned out to be a 25-year-old local resident, repeatedly convicted of property crimes, namely theft, robbery, fraud and car theft.

A rich criminal past still did not help the man to take the path of correction, and he again committed the theft of other people’s property. This time the criminal target turned out to be a pair of branded sneakers worth about 4,000 rubles. Under the guise of a conscientious buyer, the suspect chose the shoes he liked, tried them on, and instead of paying for the purchase, he decided to simply leave his old shoes in return, which he put in a sneaker box. Thinking that such an exchange would go unnoticed, the man left the store in a new dress and disappeared in an unknown direction, however, his criminal actions were recorded by CCTV cameras , — the Sevastopol Ministry of Internal Affairs told the details and circumstances of the «life hack» from the cunning .

In a matter of hours, the operational officers of the Russian Ministry of Internal Affairs for the Leninsky District identified the suspect and detained him, but the stolen sneakers still had to be returned. In relation to the attacker, the department of inquiry of the Ministry of Internal Affairs of Russia for the Leninsky district initiated a criminal case under Part 1 of Art. 158 of the Criminal Code of the Russian Federation (“Theft”), he faces up to two years in prison.

Attention, search: a man was lost in the Simferopol region … with a dog