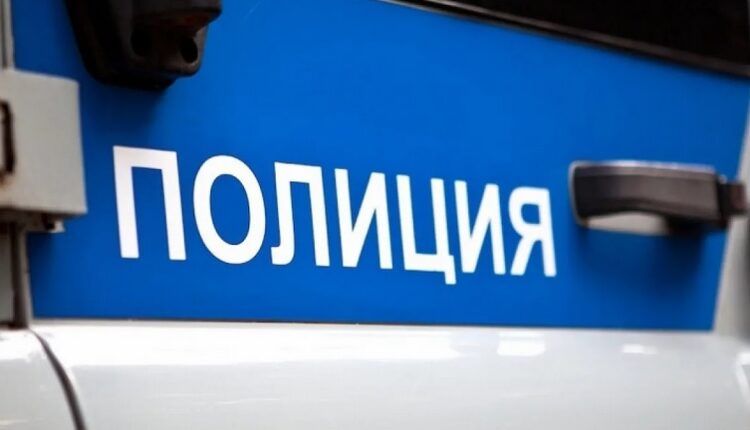 Employees of the Department of the Ministry of Internal Affairs of Russia for the city of Simferopol carried out a number of measures, as a result of which they were detained and brought to administrative responsibility 13 citizens. Drifters were caught making dangerous maneuvers in the parking lot of one of the city’s supermarkets.

The day before, the police department received information that an unauthorized gathering of citizens for the purpose of carrying out emergency driving in cars, which may interfere with the movement of vehicles and endanger the movement of pedestrians. In order to ensure the safety of citizens, employees of the Russian Ministry of Internal Affairs for the city of Simferopol, together with employees of the Federal Service of the National Guard Troops of the Russian Federation for the Republic of Crimea and the city of Sevastopol, carried out a number of preventive measures, as a result of which an accumulation of citizens and vehicles was detected, the driver of one of which was driving a car of the brand VAZ-21093 carried out dangerous U-turns , — reported the press service of the Ministry of Internal Affairs of Russia in Sevastopol.