Drinking does not lead to good … and sometimes leads to the dock. Case in Dzhankoy 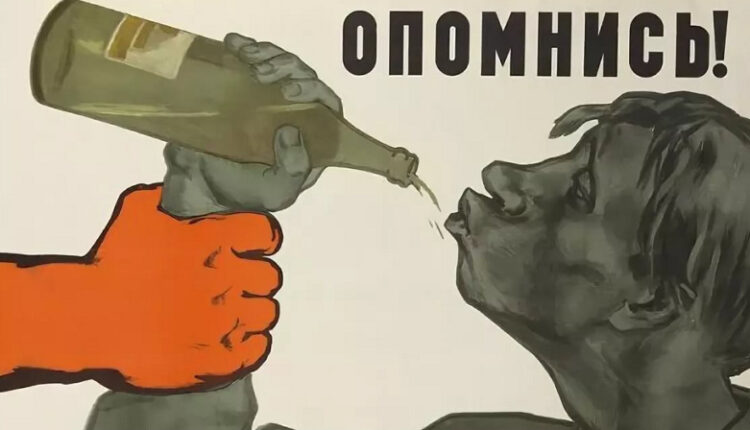 In Dzhankoy, a local resident will stand trial on charges of causing grievous bodily harm resulting in the death of the victim (Article 4 111 of the Criminal Code of the Russian Federation).

According to investigators, a 43-year-old man in February 2022, being in the apartment of his friend in the city of Dzhankoy, where they jointly drank alcoholic beverages, in the course of a quarrel that arose between them, inflicted at least 20 punches and kicks on the latter, as well as with a wooden stick. From the received multiple bodily injuries, the man died at the scene , the prosecutor’s office reported.

In order to conceal the committed crime, the attacker moved the man’s body to the landing, where the body was later discovered by the residents of the house.

The criminal case with the approved indictment was sent to the Dzhankoy District Court for consideration on the merits.

Find out more:  In Crimea, the court will consider the case of land fraud for four million rubles
Share

In Evpatoria, the murder weapon was a screwdriver