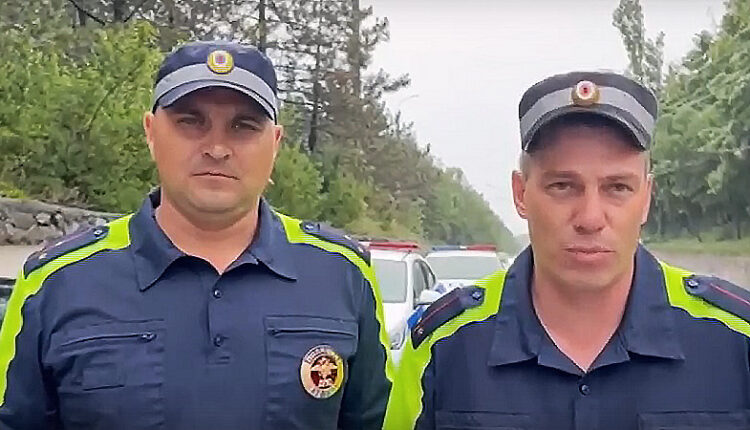 The press service of the Ministry of Internal Affairs for the Republic of Crimea tells not only about crimes and criminal articles. There are in the criminal news feed both instructive stories and stories about the dedication and professionalism of the police. Next in line is the story of the attentive and sincere employees of the Crimean State traffic inspectorate.

As it turned out, a young woman was driving the car, who became ill while driving, and thus she tried to ask for help. Realizing that every minute is expensive, the police decided to independently transport her to a medical facility in a patrol car. Near the village of Pionerskoye, inspectors stopped an ambulance and handed the woman over to doctors , the press service of the Ministry of Internal Affairs for the Republic of Crimea reports.

Thanks to the quick and competent actions of traffic police officers, a resident of Simferopol was saved. At the moment, her life is not in danger.

Find out more:  Operatives of Simferopol have established a suspect in thefts. It turned out - "an old acquaintance", under investigation
22
Share

How to ruin your life. «Lifehack» from an 18-year-old resident of Evpatoria