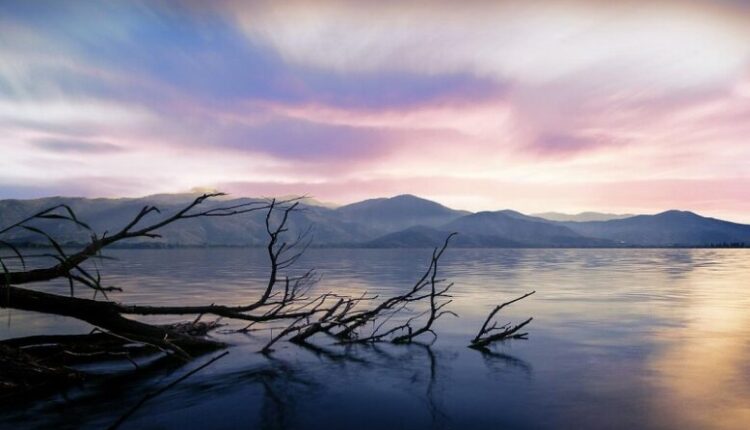 In the Crimea, the reservoirs at the beginning of June were filled due to natural runoff, the total reserve is 113, 05 million cubic meters, which is , 100 million cubic meters more than in 346 year, the increased water content of a number of rivers is maintained by water discharges. This the Crimean Department for Hydrometeorology and Environmental Monitoring.

Replenishment of reservoirs of natural flow continued, the total total water supply in which by the beginning of summer amounted to 210, 20 million cubic meters, which is 6, 14 million cubic meters more than a month ago and , 92 million cubic meters more than a year ago. Due to the fact that reservoirs of natural flow are filled with water, during the period of significant precipitation, water was discharged from them for a month, which contributed to maintaining the increased water content of the Alma, Kacha, Biyuk-Karasu, Salgir rivers below the dams of reservoirs located in the basins of these rec, the message says.

The May rains also played their role.

Water volumes in reservoirs of natural runoff as of 31 May 2022 G.

Find out more:  How to unite environmentalists, martial artists and dancers? Art cluster "Tavrida"
Order No.

Volume of water in the reservoir % filling