Expert: fair tariffs for all is the goal of OSAGO liberalization 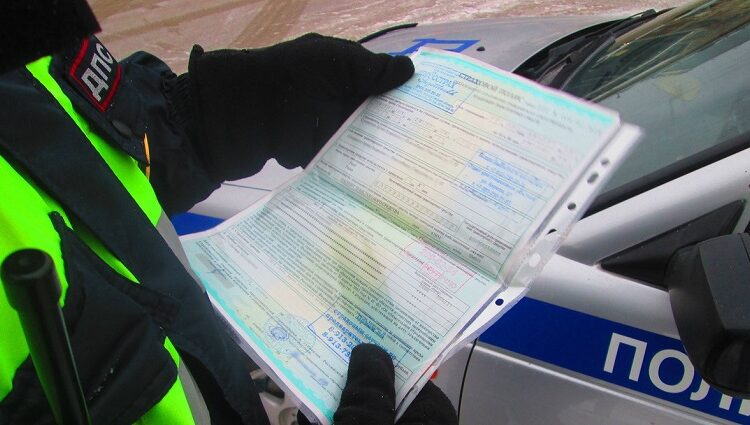 Evgeny Ufimtsev, Executive Director of the Russian Union of Motor Insurers, on what has changed in the mandatory auto insurance recently.

Tariff corridor for a stable price

The situation on the auto parts market naturally led to the adjustment of OSAGO tariffs. Foreign car brands have left the Russian market en masse, and sanctions pressure has led to difficulties in supply chains. The combination of these factors led to a shortage in the market and a strong rise in the cost of automotive products.

According to the PCA, since the beginning of the year, car repairs under OSAGO have risen in price by an average of 30%. In this regard, the Central Bank of the Russian Federation expanded the base rate corridor by % in both directions, after which the average OSAGO premium increased by an average of %. At the same time, a decrease was recorded in a number of regions, in particular, in the Republic of Sakha, the premium decreased by 7%.

The new reality prompted the Central Bank of the Russian Federation to approve a new standard for the Unified Method for Calculating Spare Parts in average cost reference books. Now the cost of repairs is calculated only taking into account the prices of analogues of original parts, if the manufacturers of these “originals” left Russia. The updated manuals came into force on 19 October, the average cost of spare parts in them decreased slightly (2-2.6%) compared to the previous version of the manuals from 19 September of the current year. At the same time, it is important to understand that this decline is mainly due to the emergence of new channels for the supply of components.

Non-original spare parts mean not only those spare parts that are produced in other countries, but also primarily those that were produced at Russian enterprises. The automaker left, but Russian factories are working, producing spare parts that go on sale. In fact, this is the same spare part, which, due to the current situation, cannot formally be considered original.

As another anti-crisis measure, the use of used spare parts for OSAGO repairs is being discussed. We will talk about cars older than 5-6 years, and categories of components that do not affect safety will be considered. The average age of the fleet in the Russian Federation is older than years, so replacing the fender of an 8-year-old car with a suitable fender of a 3-year-old is an acceptable anti-crisis measure until it is fully adjusted parallel import.

Find out more:  The President of the Russian Federation instructed to create a resource with data on citizens to update military registration documents

Another temporary solution may be to increase the maximum repair time for OSAGO. Now the legally established repair period is 30 calendar days. Taking into account that the necessary spare parts are usually not available, and the waiting time for delivery may exceed the same 30 days, it is not possible to carry out repairs within the specified framework.

Fairness and convenience for all

As part of the liberalization of OSAGO, it is important that car owners pay fairly. A careful driver received discounts, and the culprit of an accident received an increase in fare. The launch of the reinsurance pool in April of this year played an important role in increasing the availability of OSAGO for all categories of motorists, including the most emergency ones. We believe that there should be no cases when an insurer refuses to work with a client with a bad history, because OSAGO is the largest social project in the Russian Federation.

An important step should be the abolition of depreciation of spare parts when calculating cash payments for OSAGO. Now, if the car is sent for repair, then depreciation is not taken into account — the insurance company pays for all repairs. In the event that cash compensation is made, a factor is applied that can reduce the payment for the cost of parts by up to 19%, depending on the age and mileage of the car.

The current OSAGO limit of payments for damage to life and health in OSAGO is already 4 times behind the limits in other compulsory types of insurance (500 thousand against 2 million rubles). Something needs to be done about this as well.

A lot of work has been done in the field of electronic settlement of road accidents, the Europrotocol service has appeared on the State Services portal. Now more and more insurance companies are connecting to this service.

Pyrotechnics of the Ministry of Emergency Situations defused aerial bombs, grenades and mines in Crimea