Experts: The Bank of Russia lowered the forecast for mortgage growth in 2022 to 10-15% 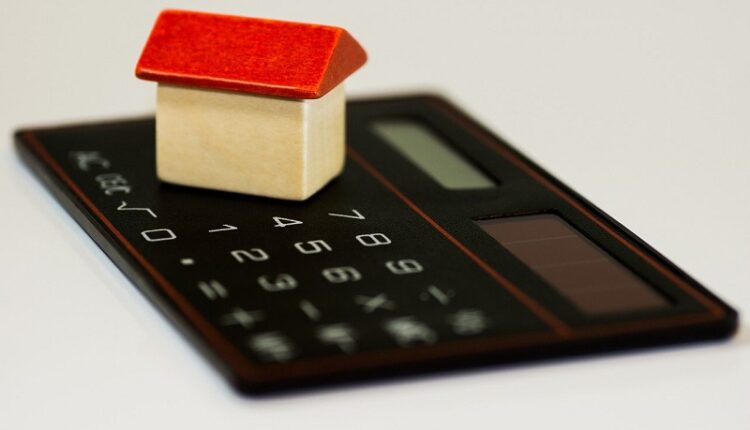 Mortgage lending in Russia has not yet slowed down: in March, according to preliminary data, it grew by 2.1% compared to 2.2% in February, according to the review of the Central Bank of the Russian Federation «On the development of the banking sector.»

Modification of preferential mortgage program (rate increase from 7% to 10% and an increase in the loan amount for regions with high housing prices up to 12 million rubles and up to 6 million rubles for all other regions), according to the Central Bank, will have a neutral impact on the monthly volume of loans.

“Given the planned completion of preferential mortgages by July 1, we can expect a noticeable slowdown in mortgages already in the second half of the year, however, support will be provided by family mortgages, the limit on which will be sufficient to meet demand this year,” the regulator believes.

Find out more:  In Crimea, the case of a terrorist who died in a shootout with FSB operatives was brought to its logical conclusion

Zelensky Zelensky strife. The Ministry of Defense of the Russian Federation — about the real heroes-winners during the special operation in Ukraine

Seconds matter in combat. Ministry of Defense — about the victorious soldiers of the Soviet and Russian armies