Fatal accident in Simferopol: a regular bus hit a female pedestrian on a zebra 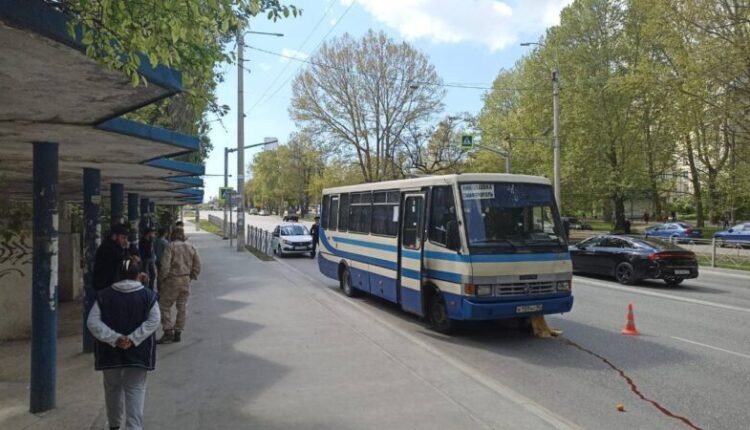 This afternoon (at 14: 25) an accident occurred in Simferopol, as a result of which a female pedestrian was mortally injured. As specified in the Ministry of Internal Affairs for the Republic of Crimea, the tragedy occurred on the street. Heroes of Stalingrad.

The driver of the regular bus «BAZ A 079» (Simferopol — Nikolaevka), moving from Simferopol in the direction of the village. Nikolaevka, at a pedestrian crossing, I hit a pedestrian who was crossing the road. The female pedestrian died at the scene as a result of her injuries. The identity of the victim is established. There were no passengers on the bus at the time of the accident , the Ministry of Internal Affairs for the Republic of Crimea reported.

The police are investigating the circumstances of the incident. Based on the results of the audit, decisions will be made in accordance with applicable law.

A separate investigation is carried out by the prosecutor’s office. Based on its results, the issue of taking prosecutorial response measures will be resolved.

Find out more:  Sergey Aksyonov - about his working trip to Dzhankoy and the villages of Dzhankoy district
1
Share

Bulk carrier-grain carrier caught fire in the Sea of ​​Azov

May 11 is Jason's Day. Have you fallen ill? Catch the south wind!