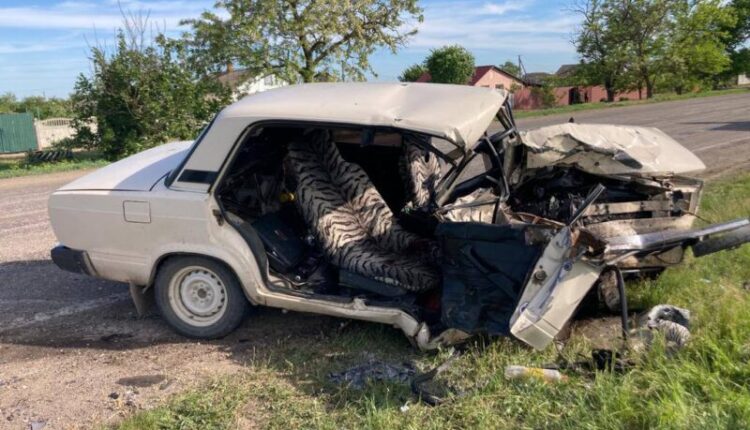 This afternoon in the village of Pridorozhny, Dzhankoy district, an accident occurred, as a result of which a minor passenger was fatally injured.

The police finds out all the circumstances of the traffic accident. An investigative-operational group worked on the spot.

Upon the fact of an accident in which a minor, 44 of the year of birth, died, the prosecutor’s office also conducts an inspection.

Find out more:  Surprise, attack and victory. The Ministry of Defense of the Russian Federation - about the heroism of a scout and tankers - participants in a special operation in Ukraine
7
Share