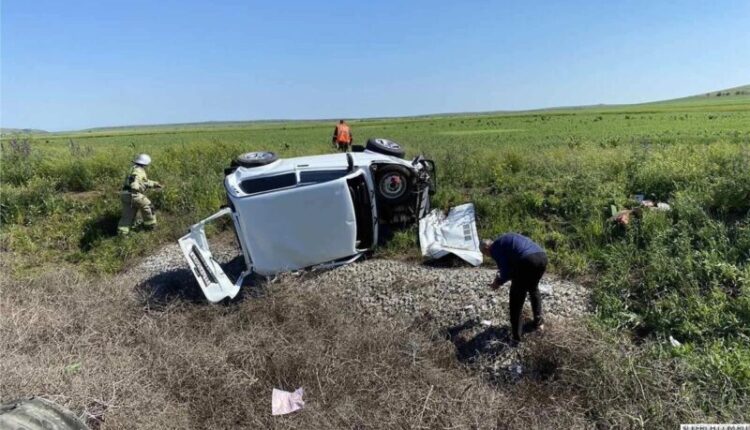 The day before (at 15: 30) on the highway «Tavrida», near the village of Lenino, an accident occurred in which two people died. According to , the driver of the Niva car lost control. The car went into a ditch and overturned. There were 2 people in the car: a man driver and a woman; both died on the spot before the ambulance arrived.

All operational services worked at the scene of the accident. The police are investigating the fatal accident.

Find out more:  In Crimea, 5.2 billion rubles were allocated for the overhaul of apartment buildings
10
Share