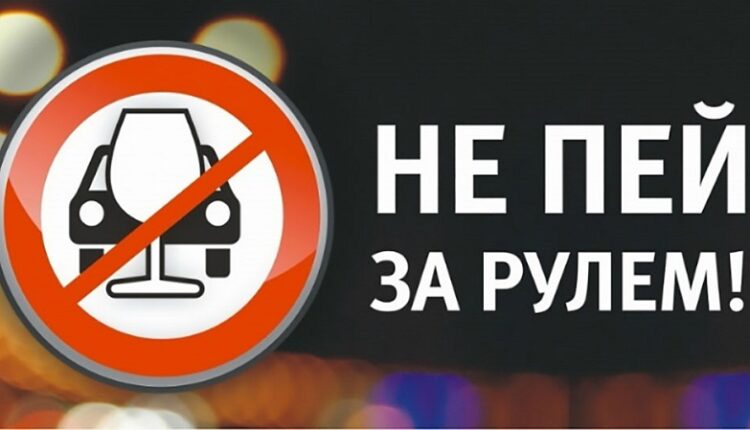 A resident of Evpatoria will pay a fine of one hundred thousand rubles to the state for driving while intoxicated. Along with this, by the verdict of the Evpatoria City Court of the Republic of Crimea, the guilty person was deprived of the right to engage in activities related to the management of all types of vehicles for two years.

It was established that the Yevpatorian hit an obstacle in September 2021 of the year. After the arrival of traffic police inspectors of the OGIBDD of the Ministry of Internal Affairs of Russia for the city of Evpatoria, the driver showed signs of intoxication, he was asked to undergo an examination, which he refused to undergo. In fairness, it should be noted that this driver has already been twice deprived of the right to drive a car for driving while intoxicated , the press service of the Evpatoria City Court reported.

At the court session, the Evpatorian fully admitted his guilt, repented of his deed.

Find out more:  In Simferopol, police detained suspects in the theft of wallets
48
Share

They don’t leave their own people in Crimea: discrediting the Russian military entails legal responsibility