Fire in a residential building in Wheat. Who is guilty? Wiring… 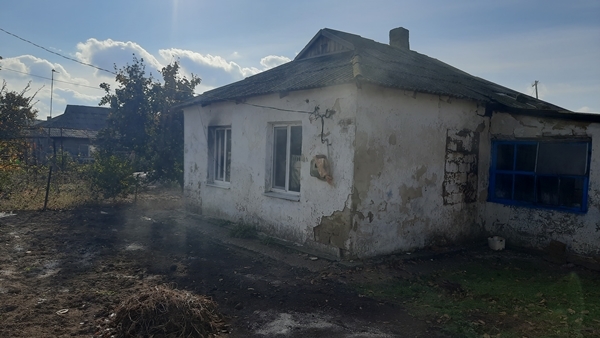 Fire in a private house in Wheat Nizhnegorsk region occurred the day before. Upon arrival, employees of the emergency department found out that there had been a short circuit in the electrical wiring in a private one-story residential building, followed by a fire in the furniture and the roof of the dwelling.

There is a threat of further spread of fire to nearby living rooms and the house. Having carried out a preliminary reconnaissance and, having found gas cylinders in the room, the firefighters promptly evacuated them from the building and proceeded to extinguish the fire. Within 1 hour the fire was localized and liquidated. The work was complicated by gusty winds and heavy smoke inside the apartment building. Thanks to the prompt and well-coordinated work of the fire brigade, it was possible to prevent the further spread of fire. As a result of the fire, one living room was completely destroyed. There were no casualties. The reasons are being clarified by experts , the press service of the Russian Emergencies Ministry in Crimea reported.

The Ministry of Emergency Situations of the Republic of Crimea draws the attention of residents and guests of the peninsula to the need to comply with security measures:

57586035 operate electrical appliances in accordance with the requirements of the manufacturer’s operating instructions;

If you have become a participant or witness of a tragedy, accident, or found yourself in a difficult situation, you should immediately contact the rescue service by calling “» or «112». Take care of yourself and your loved ones!

Find out more:  In Sevastopol, the wife found a "reliable remedy" for her husband's binges - a kitchen knife
Share

Attention! On November 8, traffic on the Crimean bridge will be suspended