Fire in the Krasnogvardeisky district: an outbuilding burned on the territory of a private household 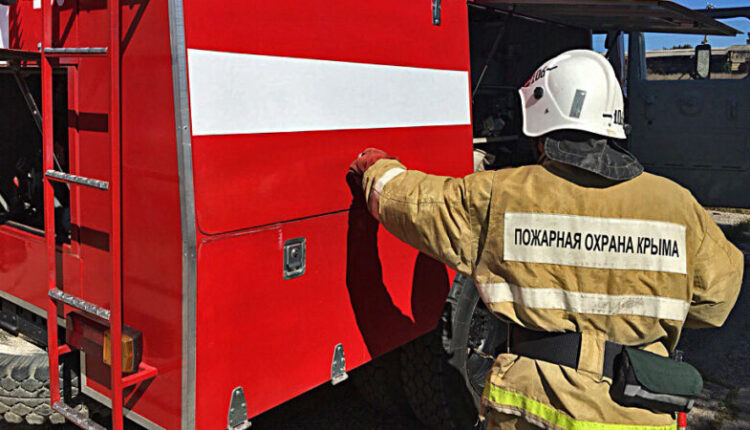 Yesterday, at 16: 09, the Ministry of Emergency Situations received a message that a fire had occurred in the village of Krapovka (in the Krasnogvardeisky district). It turned out that an outbuilding with bales of straw caught fire on the territory of a private household.

The firefighters promptly completed a combat deployment and supplied water to the fire. The fire was contained within twenty minutes. As a result of the fire, part of the roof of the outbuilding was destroyed and straw bales on an area of ​​12 square meters were damaged, the Ministry of Emergency Situations of the Republic of Crimea reported.

There were no casualties. The causes of the fire are being investigated by experts.

Find out more:  Cute electric cars delivering vacationers to the beach in Sevastopol turned out to be an illegal business
5
Share

Reading marathon: residents of Crimea will read poetry and prose without stopping for four hours

Wow morning at the Sevastopol rescuers: two air bombs were found. Both ammo are very dangerous.