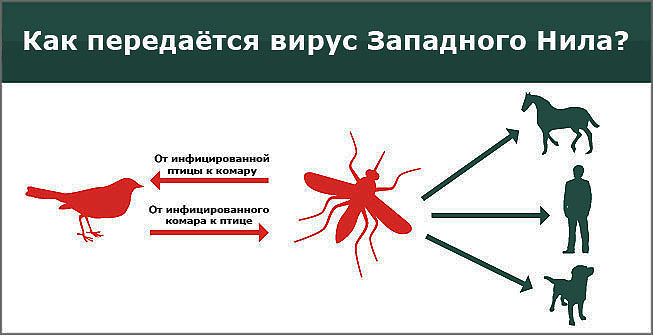 The registration of a case of West Nile fever in Crimea the Interregional Department of Rospotrebnadzor. It is clarified that a case of this dangerous infection was detected as early as 27 July in the territory of the Soviet district. The carriers of this infection are (mainly) mosquitoes and ticks (less often).

The Krasnoflotsky Municipal Council was issued an order to carry out repeated acaricidal (against ticks) and larvicidal (against mosquitoes) treatments, disinsection of places of mass residence of people.

By order of the territorial department, the administration of the Krasnoflotsky rural settlement on the territory of the rural settlement, by means of a specialized organization, carried out repeated larvicidal treatment of reservoir No. 22k (0.2 km. West of the village of Markovo), 1 km. coastline of the Bulganak River in the village. Krasnoflotskoye. In addition, grass was mowed in the park area, in cemeteries, along water bodies on the territory of the settlement, the Rospotrebnadzor specified.

Find out more:  Sergei Shoigu instructed the General Staff to explain questions and answers on mobilization to military registration and enlistment offices