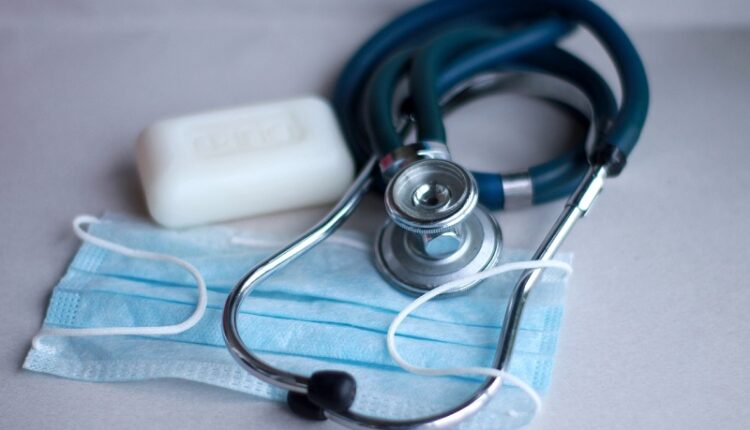 The incidence of COVID-19 in Russia has increased one and a half times over the past week. SuperJob, a high-paying job search service, found out from Crimeans whether they support the re-introduction of the mask regime. Economically active citizens took part in the survey.

For the re-introduction of the mask regime — 23% of Crimeans, against — 42%. There are more supporters of wearing masks in public places among women (28% vs. 23% among men). Crimeans younger than 34 years support the resumption of the mask regime more often than their compatriots older than 45 years (31 and 20% respectively). Among those who were vaccinated against COVID- six months or less, for wearing masks — 3 out of 10. The least willing to return to wearing PPE in public places are among anti-vaccinators (15%), the press service of the service reported. .

The mask regime during the coronavirus pandemic has caused and is causing fierce controversy in Russian society. So, in March of this year 29% of Russians were going to continue to wear PPE even after the mask regime was canceled, however, a walk through the streets of Russian cities today perfectly demonstrates that only a few kept their promise.

Stoloto: participants of state lotteries in the first half of 2022 won a total of more than 20 billion rubles