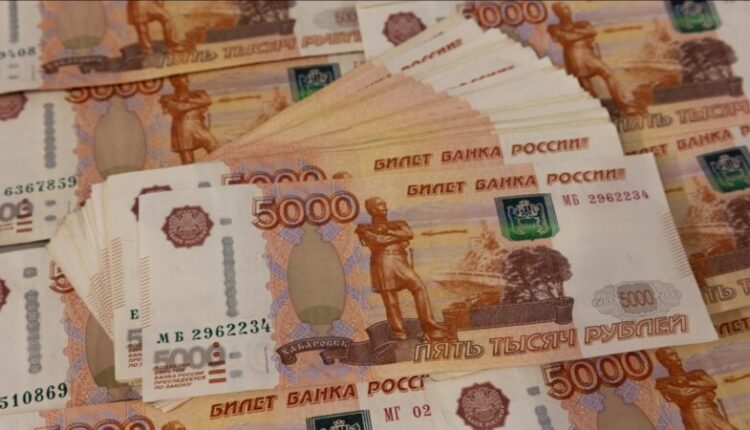 According to the investigation, at the beginning 2021 of the year, one of the accused created and headed an organized group, in which he attracted his acquaintances. The men promised the victims to provide loans from a credit institution that is in the process of liquidation, without the need for further repayment of funds. To this end, the defendants suggested that residents of the region take out loans for expensive goods.

At the same time, they did not provide funds under loan agreements, having thus taken possession of the property 18 of the victims received on credit for a total amount of about 900 thousand rubles , — reported in the Crimean prosecutor’s office.

With the approved indictment, the criminal case was sent to the Kyiv District Court of Simferopol for consideration on the merits.

Find out more:  Accident in Simferopol: the driver knocked down a pedestrian and fled the scene of the accident
5
Share

Well, really — how much can you believe? A resident of Sevastopol gave the fraudster almost 400 thousand rubles