Freeing the cities and villages of Donbass. Ministry of Defense of the Russian Federation — about the heroism of the participants in the special operation in Ukraine 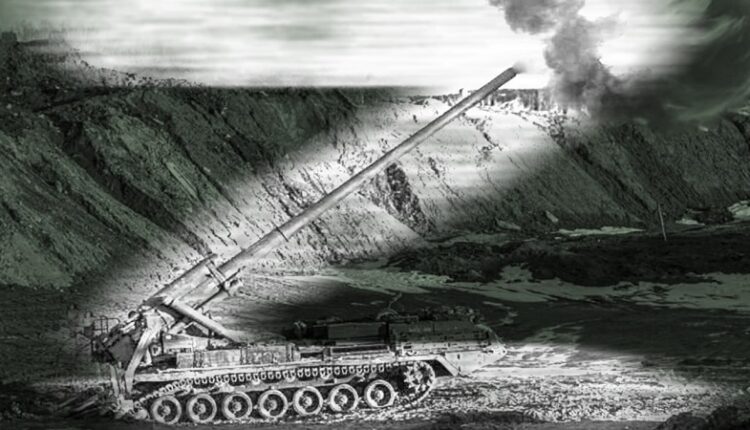 And again — another page of the daily chronicle of the exploits and military prowess of Russian soldiers — participants in the special operation in Ukraine, the liberators of Donbass. Each such heroic story from the Ministry of Defense of the Russian Federation is not only an example of courage and determination, professionalism and full dedication, but also a confirmation that victory loves the brave.

The unit, which included Sergeant Yevhen Bereza, was given the task of ensuring the defense of a settlement liberated from Ukrainian nationalists in a given area of ​​responsibility. The enemy, seeking to regain control over the settlement, attempted to break through the defense and attacked the positions of Sergeant Bereza’s unit, using combat vehicles. During a fierce battle with the nationalists, the commander of the combat vehicle, in the crew of which Evgeny acted, was seriously wounded. Sergeant Bereza, showing courage and bravery, evacuated him to a safe zone under incessant enemy fire, where he then provided first aid and saved his life. Returning to the car and taking the place of commander, Eugene continued to fight with superior enemy forces. Thanks to the skillful and decisive actions, as well as the professional practical skills of Sergeant Evgeny Bereza, two enemy armored personnel carriers and up to 25 enemy personnel were destroyed in battle. Having lost a significant amount of manpower, Ukrainian saboteurs were forced to retreat.

From the first days of the special military operation to protect the Donetsk and Lugansk People’s Republics, the deputy commander of the anti-aircraft missile division, Major Igor Loginov, together with his division, performed the tasks of air cover for the Russian group of troops from the enemy. The command post of the grouping of Russian troops, covered by the anti-aircraft missile division of Major Igor Loginov, was attacked by Ukrainian nationalists. During the offensive, the enemy attempted to attack from the air. Having instantly oriented himself in the situation, Igor quickly assessed the situation, competently set tasks for subordinate personnel and personally, acting as part of the calculation, proceeded to engage air targets by fire. Courageous actions, excellent skills, skillful command of the firepower of the division, as well as the timely and competent distribution of targets by Major Loginov allowed the anti-aircraft missile division to shoot down the Tochka-U tactical missile MiG-29 of the enemy, thereby preventing air strikes against the manpower and equipment of the covered units.

The commander of the combat vehicle, senior sergeant Yuriy Shipulin, together with his subordinates, performed the task of serving at a checkpoint located on the outskirts of a settlement liberated from Ukrainian nationalists. At night, Yuri, while monitoring the surrounding area, discovered that an enemy truck equipped for transporting personnel was approaching the positions of an enemy truck unit. Noticing that armed people began to get out of the body of the car, which had stopped at a branch of the main road, Yuriy moved to the BMP in their direction. Having taken a position convenient for firing, the senior sergeant launched an ATGM. As a result of the shot, the car was damaged and caught fire. Some of the militants who got out of the car before the missile hit it were also destroyed by the aimed fire of senior sergeant Shipulin. The bold and decisive actions of Yuriy Shipulin made it possible to prevent an attack by an organized group of Ukrainian nationalists on the checkpoint, and also significantly undermined the enemy’s combat capability in a given direction.