From January 11, road cameras for fixing traffic violations will also notice those who litter out of the car 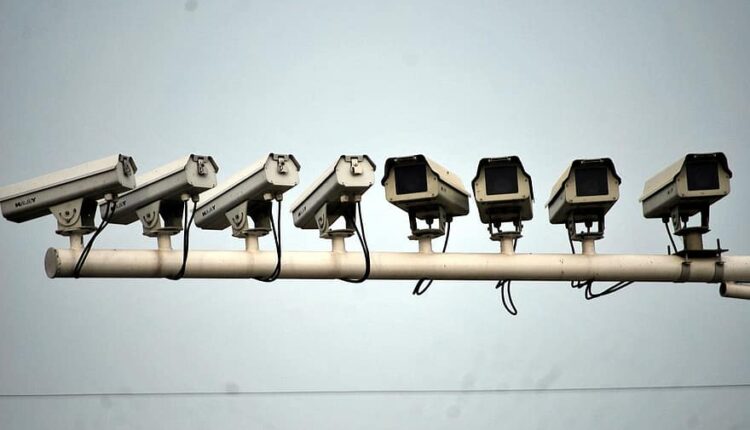 Violators throwing waste from vehicles will get into the lens of traffic cameras.

From January, the Russian Federation will allow the use of automatic cameras to punish violators who throw garbage out of a car, truck or trailer on the side of the road or in the forest. The fine will be up to 200 thousand rubles. Writes about this . The publication also notes that so far the authorities of none of the Russian regions have declared their readiness to take advantage of this opportunity.

The amendments to the Code of Administrative Offenses of the Russian Federation that come into force are part of a larger package of amendments to the legislation, which began to operate in July 2022 of the year. It’s about Art. 8.2 of the Code of Administrative Offenses «Non-compliance with the requirements in the field of environmental protection when handling production and consumption waste.»

Relevant decisions are made by the police and employees of the State Forest Supervision. But in January, a norm comes into force that allows you to fix these violations with the help of automatic complexes.

Find out more:  Almost one and a half thousand Crimeans last year decided to… change their first or last name

In this case, a fine ruling will be sent by mail to the owner of the vehicle — after the camera recognizes the license plate number of the violator’s car. The mechanism is identical to the one used by the traffic police to deal with violators of traffic rules. Amendments, we note, have been made to Art. 1.5 of the Code of Administrative Offenses “Presumption of innocence”: a car owner who received a fine from a camera for manipulating garbage will have to prove his innocence if he did not commit a violation.

From a technical point of view, photo-video fixation complexes can be taught to detect even garbage thrown out of a car window on the go, including a cigarette butt, a plastic cup and much more , — explained “Kommersant” in the association of manufacturers and operators of photo and video recording systems.— The resolution of cameras allows you to capture both the object itself and the trajectory of its movement, and even sometimes a person’s face, if necessary.

100Despite the fact that the amendments to the Code of Administrative Offenses are coming into force, the association pointed out, clear requirements for the evidence base have not yet been developed: it is “premature” to talk about the immediate start of photo and video recording of such offenses.