From September 30, an additional train «Moscow — Simferopol» will start running 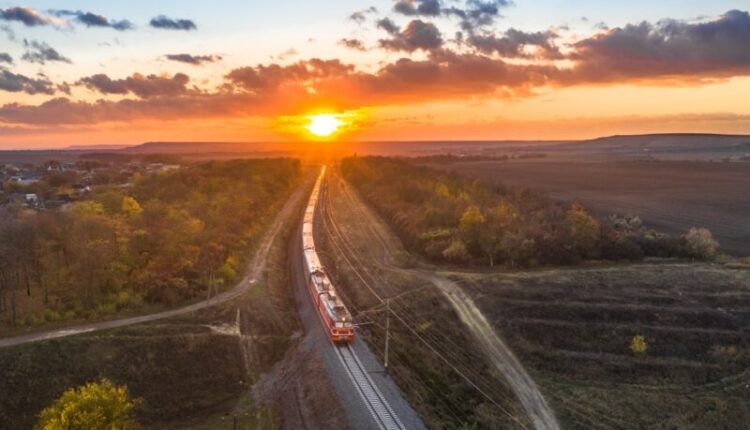 Additional passenger train No. 166/165 on the Moscow-Simferopol route is scheduled from the end of September to the middle of December. Sales are already open. This was reported by the press service of the company «Grand Service Express» (GSE) — a railway passenger carrier in the Crimea.

The train will depart for the first flight from Moscow to Simferopol from the Kazansky railway station 30 in September. The train will run daily until December 2022 year (except 29 October and November 1).

From Simferopol to Moscow, the train will run from 20 September to 12 December daily (except 29 October and 30 October).

The trains will run up to 12 compartment and reserved seat cars.

Earlier, an additional train was assigned from the northern capital. Train No. 169/170 on the St. Petersburg-Simferopol route will run from the end of September to the beginning of December to enhance communication between north-west Russia and the Crimean Peninsula .

In the regions of Crimea, the “yellow” level of terrorist threat has been extended until October 8