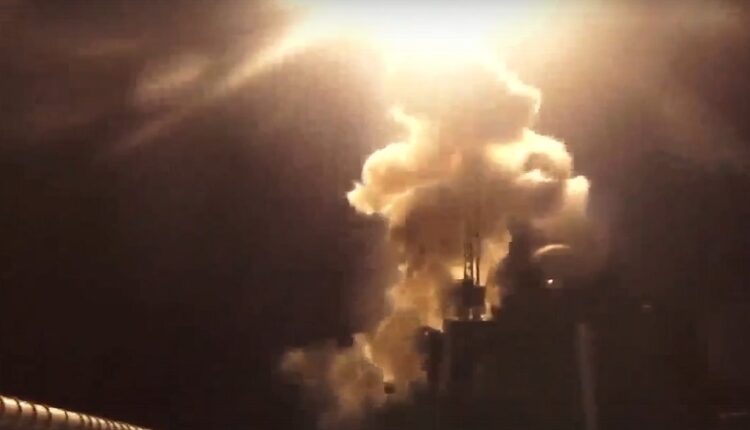 As reported today in the Ministry of Defense of the Russian Federation, high-precision long-range air and sea-based missiles in the city of Zaporozhye destroyed the production workshops of the Motor Sich plant, which produced aircraft engines for combat aviation of the Ukrainian air forces, including unmanned aerial vehicles.

The Zvezda TV channel showed a video from the Black Sea Fleet frigate, which hit the shops of the Motor Sich defense plant with Caliber.

In addition, in the area of ​​​​the railway station Pokrovskoye, Dnepropetrovsk region, units of the reserve of the Armed Forces of Ukraine were destroyed, which were being transferred to reinforce the grouping of Ukrainian troops in the Donbass. More details — the official representative of the Ministry of Defense of the Russian Federation, Major General Igor Konashenkov.

Find out more:  Aksyonov: people who care about the fate of their region, their country should work in government bodies
6
Share

Win yourself and save your comrade. The Ministry of Defense of the Russian Federation — about the exploits of the heroes of the special operation in Ukraine.