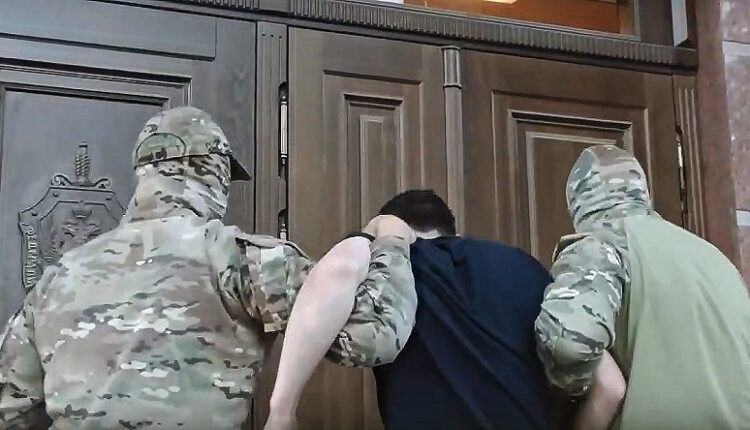 FSB operatives detained a resident of St. Petersburg in Crimea who intended to participate in hostilities on the side of the Ukrainian national battalions.

Employees of the FSB of Russia for the Republic of Crimea and Sevastopol, together with the FSB of Russia for St. Petersburg and the Leningrad Region, detained a 35-year-old resident of St. cross the state border of the Russian Federation to join an illegal armed formation on the territory of Ukraine , — reports the press service of the regional FSB department.

Piterets kept in touch with the militants of the Ukrainian national battalions and planned to join them to participate in illegal actions, including sabotage and terrorist activities against the Russian army and civilians.

In order to achieve his goals, he quit his job, purchased camouflage clothing and first aid equipment, and also underwent an accelerated course in medical, tactical and fire training , the FSB explained.

A criminal case was initiated against the man under part 3 of article 30 — part 2 of article 208 (attempted participation in an illegal armed formation) of the Criminal Code of the Russian Federation. He faces up to 15 years in prison. The person involved in the case was detained, the issue of choosing a measure of restraint for him is being decided.

PFR in Sevastopol: schedule for the payment of pensions to Sevastopol residents in August 2022