Get out of the fire, hit the target, go on the attack. The Ministry of Defense of the Russian Federation — about the heroes-winners 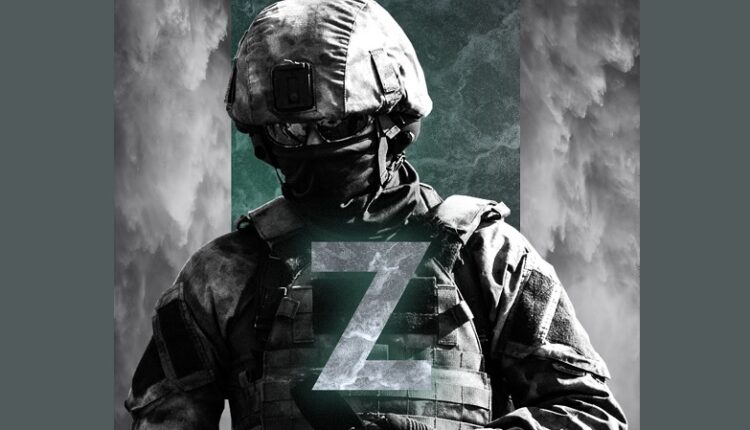 The Ministry of Defense of the Russian Federation continues the chronicle of the events of the special operation in Ukraine. The next four stories are about victorious heroes: sergeants and a missile officer. Note that each story is worthy of a screenplay. And how many have already been, and how many will be. Come back alive, heroes!

Sergeant Mikhail Pronin carried out the task of delivering ammunition and equipment to units fighting with superior enemy forces. Skillfully driving his car under artillery fire, he drove the ammunition to the place of unloading, helped to transfer them to the positions, and then went to the supply point for the next cargo. On the way back, the car came under fire from a sabotage and reconnaissance group of nationalists. Having made a sharp maneuver, Mikhail managed to get out of the fire. Jumping out of the car, the sergeant began to shoot back, suppressed a machine-gun emplacement, and continued to fire at the saboteurs. The unexpectedly quick destruction of machine gunners and well-aimed fire forced the Ukrainian saboteurs to retreat. The decisive actions of Sergeant Pronin thwarted the advance of the sabotage and reconnaissance group of the Armed Forces of Ukraine to the rear of the defending troops. Our subunits inflicted significant fire damage on the advancing enemy and moved unhindered to the defense lines prepared in advance.

An anti-aircraft missile battery under the command of Captain Dmitry Polamarchuk covered our troops from air strikes. During the observation of the sky, the officer discovered an air target. Having identified it as an enemy, Dmitry gave the order for destruction. The calculation of MANPADS, quickly and smoothly following the clear instructions of the commander, hit the enemy helicopter. A few minutes later, anti-aircraft gunners found a second low-flying helicopter. When he was in the zone of action of the portable anti-aircraft missile system, the calculation hit the target. As a result of quick and precise actions of the crews of the anti-aircraft missile battery under the leadership of Captain Dmitry Polamarchuk, the landing of enemy troops in the rear of the defending group was disrupted. Our troops inflicted significant losses on the nationalists and moved to new defensive positions.

Find out more:  A young man from the Chelyabinsk region shamelessly "bred" the Crimeans. "Scheme" revealed

The calculation under the command of senior sergeant Smirnov carried out the task of preventing a breakthrough in the defense of Russian troops. Armed formations of Ukrainian nationalists made an attempt to penetrate deep into the defense and attacked the positions of Russian military personnel. The calculation under the command of senior sergeant Vladislav Smirnov, occupying a strategically advantageous position, repelled two attacks by a significantly superior number of the enemy. With aimed fire, Smirnov destroyed four vehicles, the Osa anti-aircraft missile system and up to 50 nationalists, which made it impossible for them to continue the offensive. Taking advantage of the temporary ceasefire, the senior sergeant ensured the redeployment of positions to a safe area for regrouping.

The unit, which included guard sergeant Daniil Muromtsev, held their positions. Ukrainian nationalists, trying to break through the defense of our troops, attacked the area where Russian units were located. During the clash, Muromtsev, having shown courage and professionalism, personally destroyed three units of enemy armored vehicles, and repelled the attack of the militant infantry with dense fire from a heavy machine gun, as a result of which the nationalists retreated. Using a temporary ceasefire, he changed positions and withdrew personnel and military equipment to a safe area. There were no casualties among the military personnel of the unit.

In Sevastopol, a sailor who died in Ukraine was taken on his last journey

Expert: highly qualified specialists should not be afraid of being sent to the thick of hostilities in Ukraine