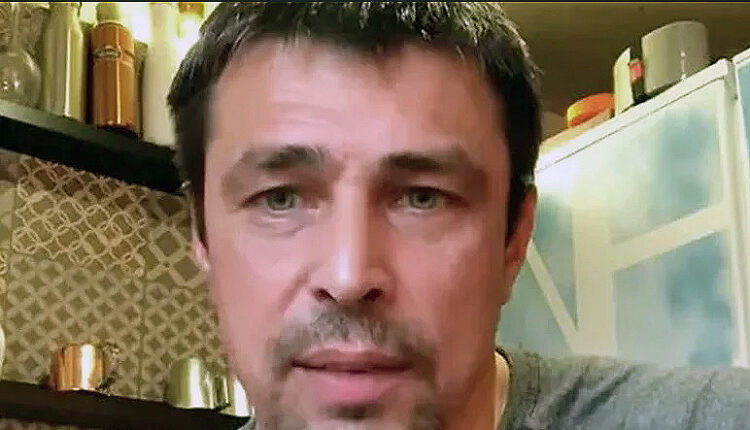 The bad news is that he could be convicted in Prague under the laws of the Czech Republic.

The Supreme Court in Prague refused to extradite to Ukraine the Russian Alexander Franchetti, whom the Kyiv authorities accuse of involvement in the events 2014 of the year, as a result of which Crimea became part of the Russian Federation. This was reported by15015727 the official representative of the City Court of Prague , who previously admitted the possibility of extradition, Adam Vening.

The Supreme Court in Prague does not see the possibility of extraditing Russian citizen Alexander Franchetti to Ukraine, since against the backdrop of the military conflict taking place there, there is a real risk of violations of his human rights by the authorities of this country , — said Vening.

Meanwhile, Franchetti, an activist of the Russian Spring in Sevastopol, can be convicted under the laws of the Czech Republic. The National Center for Combating Organized Crime of the Republic 21 filed charges against him in April of participating in an organized criminal group (OCG) during the events of the year.

These charges against the Russian came shortly after the Supreme Court in Prague ruled that he should be released from prison, where he has been held since September last year. Alexander Franchetti did not have time to leave the gates of the penitentiary, as he was detained by the police and accused of participating in an organized criminal group. The prosecutor’s office again opened a criminal case.

Find out more:  From July 1, another additional train “Moscow-Simferopol” has been appointed
13
Share

Weather in Crimea on June 24