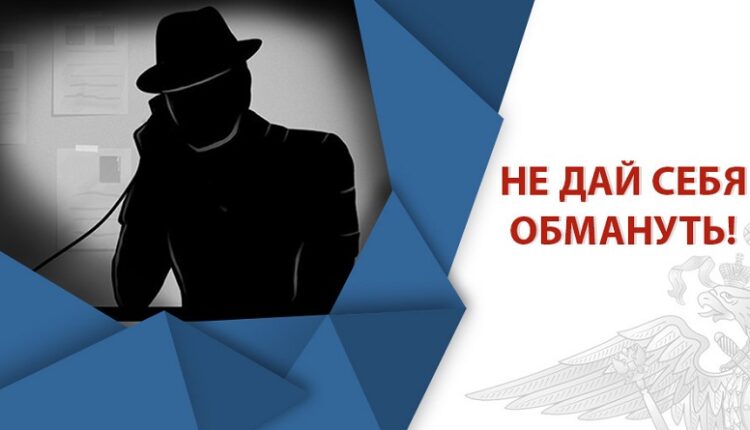 But fellow citizens have money! Well, as «is», there were …

2 million 50 thousand rubles — this is the amount of damage caused to the Crimeans over the past week by the actions of remote scammers. As specified in the Ministry of Internal Affairs for the Republic of Crimea, in total from March to April 3 the fact of fraud committed against citizens remotely: phone calls, via the Internet, social networks and free classifieds sites.

In all cases, the scammers tried to find out the personal data of citizens, allowing them to access a bank account, or received from the victims an electronic payment in the form of an advance payment for the purchased goods , — told the Ministry of Internal Affairs for the Republic of Crimea. 625625

The police report included an episode of criminal activity registered in Kerch, related to the payment of compensation for allegedly purchased low-quality medicines. A man called the woman on her mobile phone, introducing himself as an employee of the prosecutor’s office. Under the influence of the fraudster, the victim lost more than thousand rubles that were accumulated on the card.

Another case was registered in Simferopol. The attacker offered the woman to buy an air conditioner. After she transferred 140 thousand rubles, the fraudster seller stopped communicating.

In Alushta, an attacker, under the pretext of selling 50 beach chairs, took possession of more than 28 thousand rubles through an ad site, which the buyer transferred to the fraudster’s card.

The police urge citizens not to transfer money in advance to strangers, and also not to provide unverified people with their personal data and bank card details for allegedly crediting a payment.

If you are the victim of a scammer, report it to the police immediately. It’s no secret that solving crimes «in hot pursuit» is always easier! The police phone number is “102”.

Find out more:  A violent thief was convicted in Crimea: not only was he caught stealing, he also rushed at the police
5
Share

The cook turned out to be just a thief. The story about the «master's moped» from the resort of Yalta