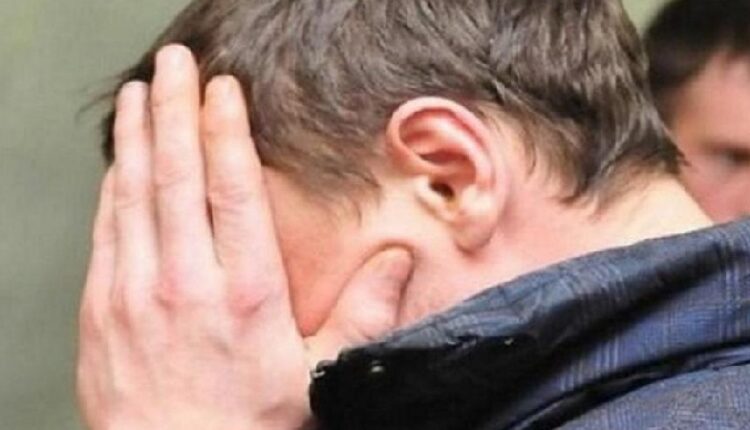 In Simferopol, a local resident will appear before the court, accused of beating his elderly father, who died from his injuries.

The prosecutor’s office of the Kievsky district of Simferopol approved the indictment in a criminal case against a -year-old local resident. He is accused of committing a crime under Part 4 of Art. 111 of the Criminal Code of the Russian Federation (intentional infliction of grievous bodily harm, dangerous to human life, negligently resulting in the death of the victim) , — said the supervisory authority.

The preliminary investigation established that 11 on March during the celebration of the mother’s birthday, the attacker, after drinking alcoholic beverages, came into conflict with his father. During the quarrel, in response to the victim’s obscene language, the man, despite the age and state of health of his father, beat the latter, inflicting at least 9 blows to the head, chest with his hands and feet.

From the blows received, the 70-year-old man died at the scene of the crime.

As noted in the prosecutor’s office, the defendant does not admit guilt in committing this crime. Nevertheless, the criminal case with the approved indictment was sent to the Kyiv District Court of Simferopol for consideration on the merits.

Find out more:  "Legend" of the exercise: Ammonia release at a dairy plant in Dzhankoy. What did KRYM-SPAS do at the same time?
1
Share